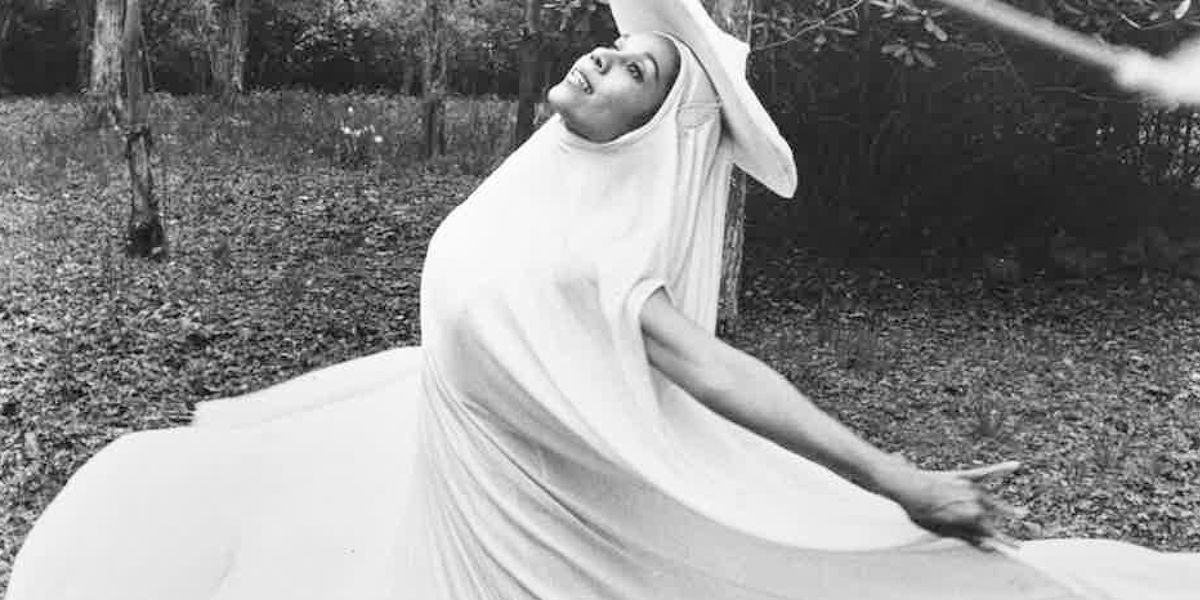 Carmen de Lavallade
will soon be be stepping onstage at the Kennedy Center with quite an eclectic group of artists: musicians Lionel Richie, Gloria Estefan and LL Cool J, and TV writer/producer Norman Lear.

That’s because all five have just been selected to receive a 2017 Kennedy Center Honor. A celebration (which will be broadcast on CBS December 26) will celebrate each of their artistic achievements. In a press release announcing the honors, Kennedy Center chairman David M. Rubenstein wrote, “Carmen de Lavallade is a national treasure whose elegance and talent as a dancer led to a career touching many art forms.”

De Lavallade’s list of accomplishments is as dizzying as it is inspiring: She danced with Lester Horton, performed on Broadway with Alvin Ailey in Truman Capote’s House of Flowers, guested with American Ballet Theatre, became a principal with the Metropolitan Opera, appeared on TV and in movies like 1959’s Against The Odds, joined the Yale School of Drama as a choreographer and performer in residence, and choreographed for Dance Theatre of Harlem and the Ailey company, among others. And she hasn’t stopped! Today, she’s touring a dance theater work about her life, called As I Remember It. It’s clear that when we gave her a Dance Magazine Award back in 1967, she was just getting started.

Congratulations, Ms. de Lavallade! You continue to inspire us all.