When children's book writer and illustrator Leda Schubert first reached out to Raven Wilkinson about writing a book on her life, Wilkinson had qualms. She was worried that the racism she experienced as an African American dancer touring the South with the Ballet Russe de Monte Carlo in the 1960s might scare the intended audience of 6-9 year olds. With time, Wilkinson came to an understanding. "If we keep hiding everything from our children we'll never get these things solved," she told me in an interview. The result is a picture book, released earlier this month, titled Trailblazer: The Story of Ballerina Raven Wilkinson.

Trailblazer opens with a foreword by Misty Copeland, who has has often cited Wilkinson as a mentor. Copeland's words are accompanied by a photo of Wilkinson presenting her with a bouquet onstage after her Swan Lake debut with American Ballet Theatre. "Since learning about Raven, sharing her journey and those of the many black ballerinas who have paved the way has become part of my mission," writes Copeland. And indeed, Copeland's fame and success has pushed Wilkinson's story into the public eye. 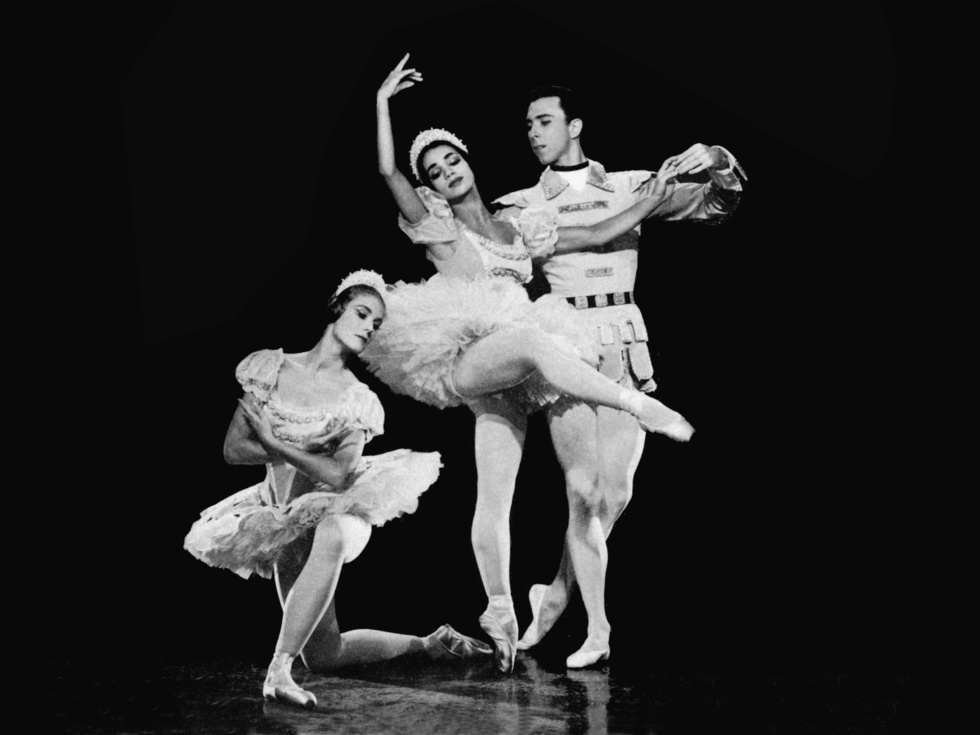 Wilkinson was born in New York City in 1935 and started ballet classes at age 9. Schubert depicts the young Wilkinson arriving for her first classes in a tank top and athletic shorts, a touching parallel to Copeland's description of her own early ballet attire in her memoir Life in Motion. From the very start, the ballet world seemed unsure of where to place Wilkinson. With very light skin, Wilkinson was often mistaken for Spanish. "I think they thought I was exotic, from another country," Wilkinson says. She remembers going shopping with her mother fending off questions about where they were from. Her mother would firmly reply that they were American. "All of that questioning and prompting was to get you in the right box and get the lid on it," says Wilkinson.

There’s No Better Time Than Now to Upgrade Your Flooring: Here's How

Studio owners: The light at the end of the recital tunnel is in sight, and your summer intensive won't start for a few weeks after that. Now is the time to tackle all those pesky studio-upkeep projects that you can't deal with while dancers are literally underfoot. Longtime studio owners Marisa Mailhes (of Red Door Dance Academy) and Misty Lown (of Misty's Dance Unlimited) have both relied on this timing in the past to upgrade their buildings' dance flooring—and they're here to show you how Stagestep Flooring helped them get it done with a minimum of stress.