The Most Influential People in Dance Today: Marc Bamuthi Joseph

Q: How has your role evolved since joining YBCA five years ago?

"I bring a social practice ethic to performance. You could call me the architect of a program that connects communities to the work that we present."

Q: The Bay Area is known for being a source of fresh ideas, whether about art, gender, politics or technology. How do you see that reflected in the dance you're seeing?

"It begins with a phenomenon of displacement, from refugees leaving Syria to what folks call "gentrification" or "resegregation." Then you have the recent attacks on broad support for the arts, and on voices of dissent. Compound that with the longstanding tradition of the Bay Area as a place for radical performance, put all that together in a cocktail, and you have both an expertise and an unabashed urgency around confronting economic inequity in particular.

"I would name two artists off the bat who are responding to those impulses: Kim Epifano, whose work The Last Blue Couch in the Sky we're presenting, and Amara Tabor-Smith, who's making House/Full of blackwomen. Both artists are putting creative lenses on the notion of cultural erasure. A third and fourth might be Alicia Garza, one of the cofounders of Black Lives Matter, who is rooted in Oakland, and Nicole Klaymoon of the Embodiment Project."

Q: What's the future of dance?

"What I think is awesome is the diversity of dance expression, from folks taking J-Sette and voguing out of queer clubs, to expanding the notions of ballet, to the continuing formalization of hip-hop culture within a proscenium space. The role of dance in political resistance is very much alive. We need our voices of dissent, and we need to be in touch with beauty, which is something that dance provides us all."

Read the rest of Dance Magazine's list of the most influential people in dance today. 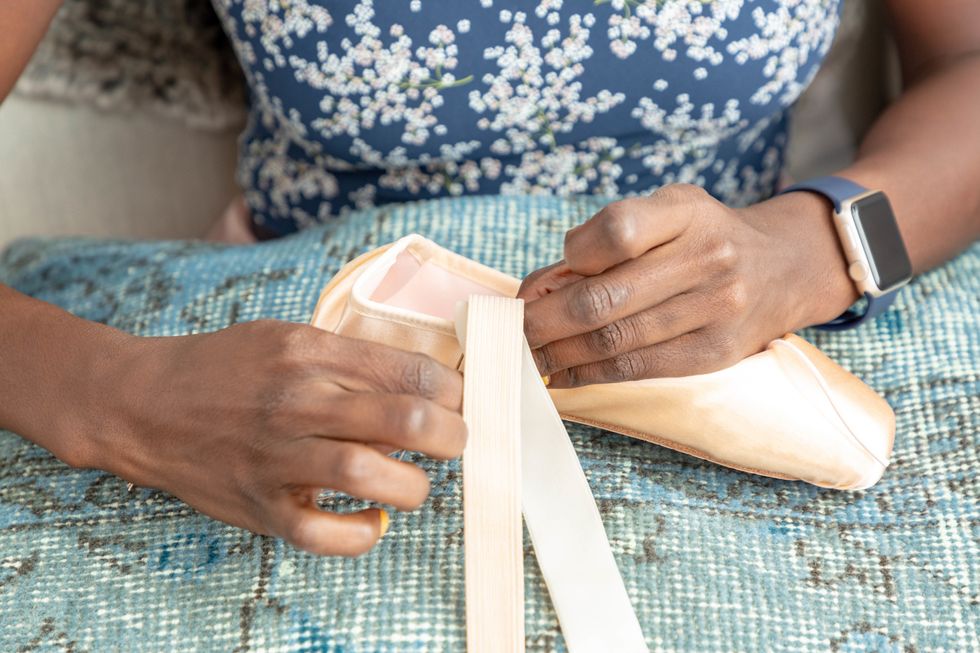