Enter to win Dance Magazine's Video of the Month. We welcome any and all kinds of dance. You can submit as many different videos as you would like. Just keep each under five minutes long. The winner, chosen by Dance Magazine editors, will be featured in a future issue and on Dance Magazine's social media channels and dancemagazine.com.

With the stressors of the pandemic still lingering more than one year later, self-care is, rightfully, a priority for everyone right now. But dancers have always known the importance of keeping their bodies and minds as healthy as possible. After all, your body is your instrument, and as we make our long-awaited returns to the studio and stage, finding self-care strategies that work for you will be crucial to getting back up to speed—mentally and physically—with your rigorous performing and training schedule.

Dancers have a myriad of options to choose from when it comes to treating minor ailments like soreness, swelling and bruising. One that's quickly gaining popularity are topical pain relievers, which provide targeted, temporary relief of minor pain. These days, there's more than just your tried-and-true Tiger Balm on the shelves. From CBD lotions to warming gels and patches, finding the product that's right for you can be as difficult as finding the perfect Rockette-red shade of lipstick…but even more beneficial to your dance career.

Read on for our breakdown of some of the most common ingredients to look out for in the topical pain relief aisle.

Born in Trinidad in 1919 and raised in New York City from a young age, Pearl Primus did not come to formal dance training until 1941, after earning an undergraduate degree in biology. She studied with New Dance Group, with which she made her professional performance debut in 1943.

Love emphatically states that dance is "the place where I name myself in a way that I can feel connected." This type of wisdom has become essential during more than a year of a global pandemic and racial reckoning, during which for the first time, maybe ever, people have truly been sitting with and observing their emotions and where they are located in their bodies.

Your Post-Pandemic Body: How Training at Home Changed Us

Do You Imagine Disabled People as Part of Your World?

Can We Please Stop Using the Term “World Dance”?

What It Takes to Launch a Successful Influencer Business 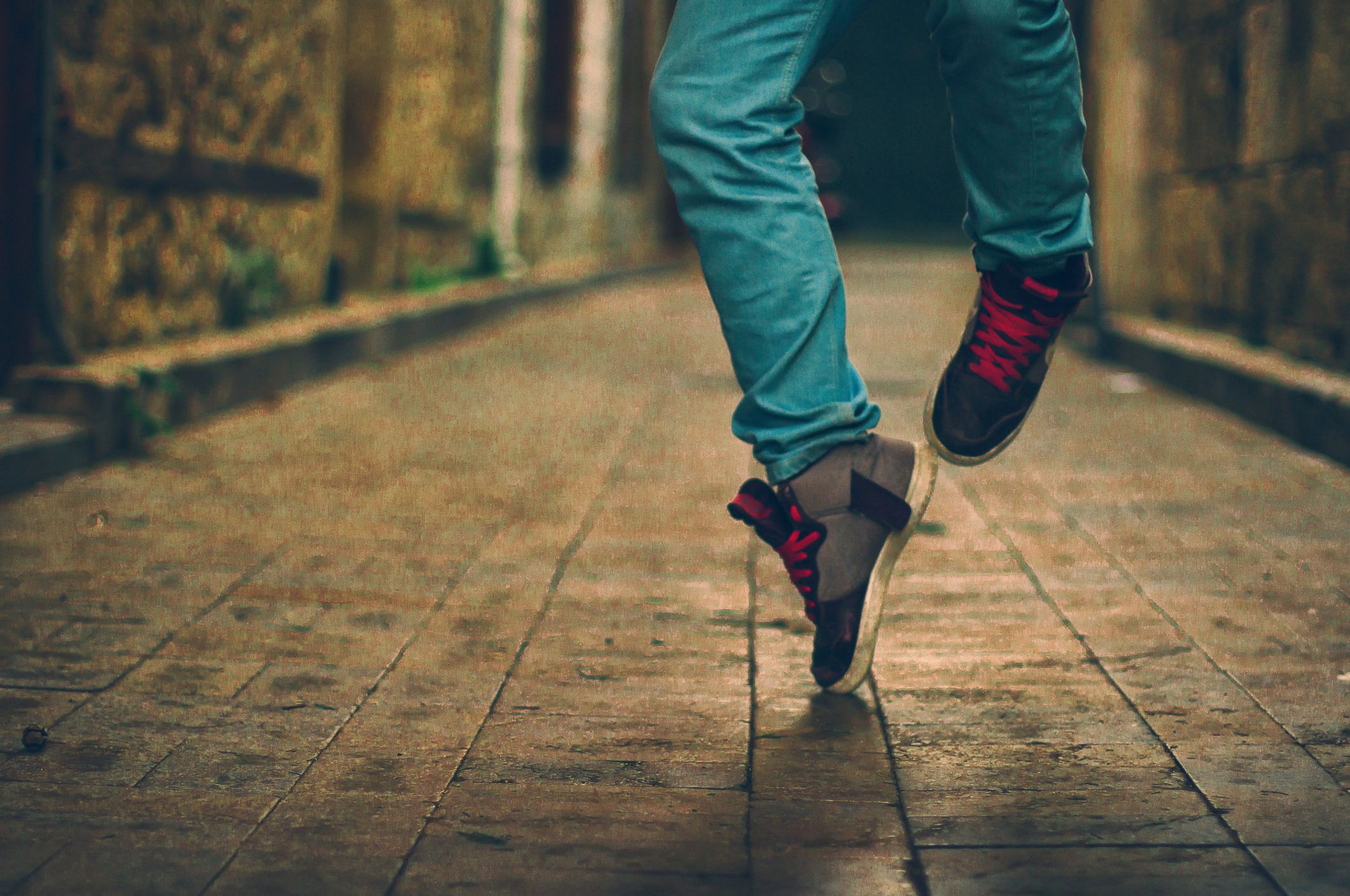