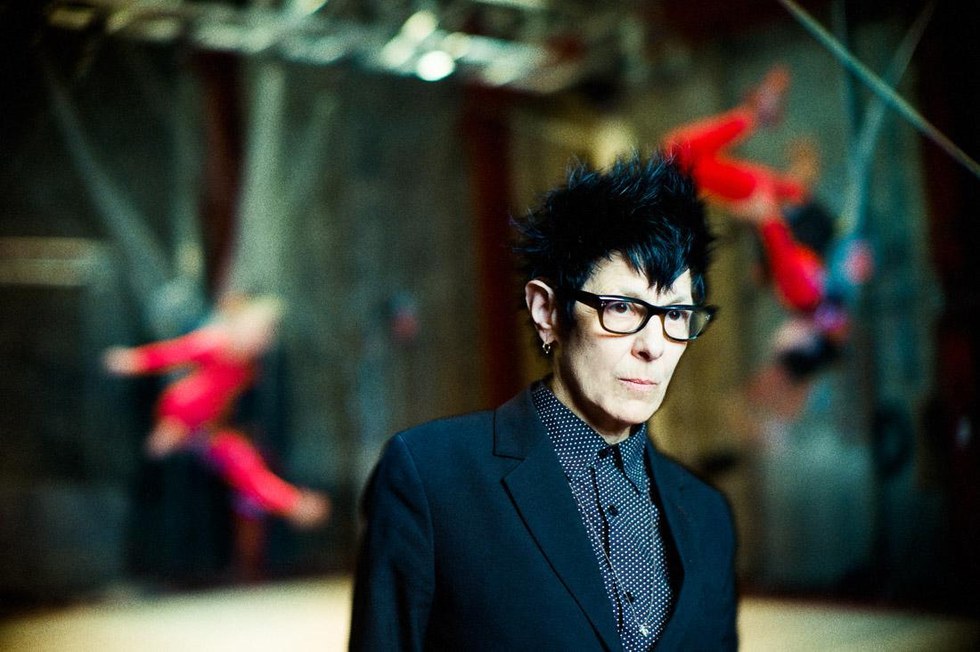 "I ask dancers to be 100 percent trained in every fiber of their bodies so they can come in here ready to crash and fly. I think any dancer who says, 'No, I don't want to do that' isn't curious enough to be in the STREB company. They can say, 'I'm not ready to try that today.' And they can say, 'Let's not do that again.' When a dancer gets injured, I wish on that day I had stopped it. But we agree to get hurt." 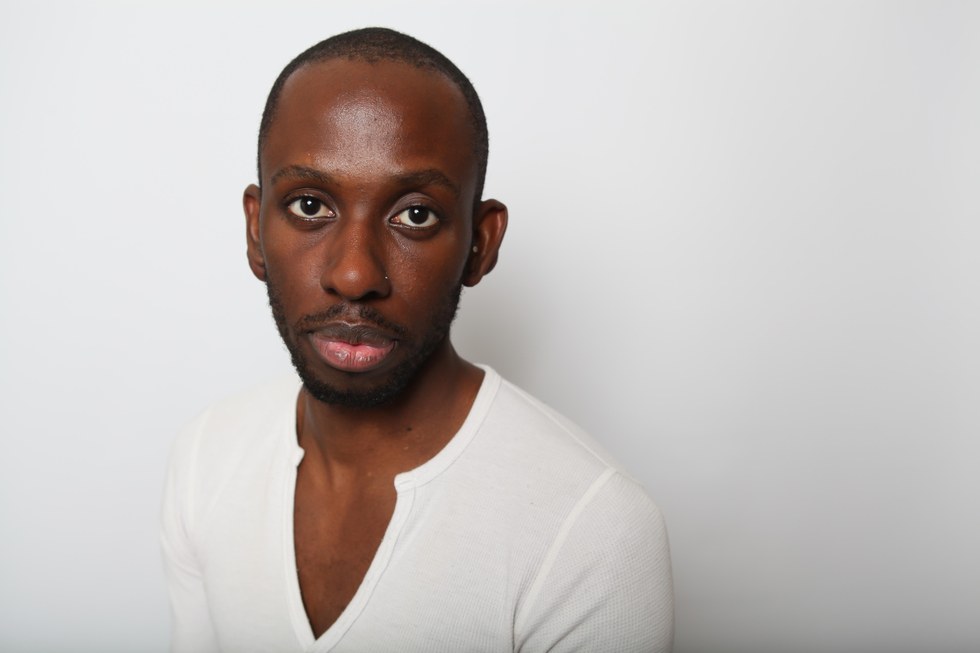 "If my dancers can debate me into understanding their position and win the argument, then I'm happy to concede. There was a situation where a cast member told me something wasn't important to the show, and I thought it was. We had an argument. I think I wanted her to make out with another dancer. I don't want to allude to kissing if I think the scene should end with a kiss. But she didn't think that it was justified for the purpose of the scene, and she felt that it exploited her. In the end, I believed her. It wasn't moving the story forward, so we didn't do it." 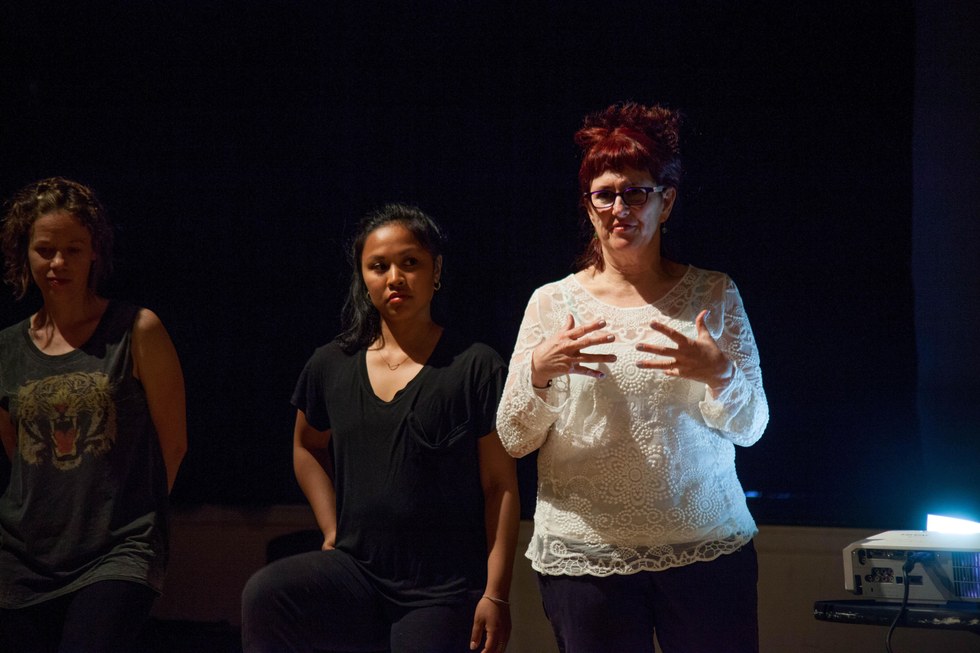 "When I was younger, I didn't fully understand how far my dancers would have to go emotionally to do the intense, outrageous stuff I wanted. Sometimes you're just directing and you're in your own dreamlike place. I'd say, "Oh, come on, you can do this," or "Haha, that thing you did was really funny," and it really wasn't. Now, I have more compassion.

"A lot of my material is based in their individual experiences, so I just let my dancers go as far out as they're gonna go. But I do put the kibosh on some things. For example, one dancer wanted to tape herself into a plastic bag. I thought, That's a little dangerous. She tried it, but it made me feel so panicked I couldn't really watch it. I couldn't put that onstage." 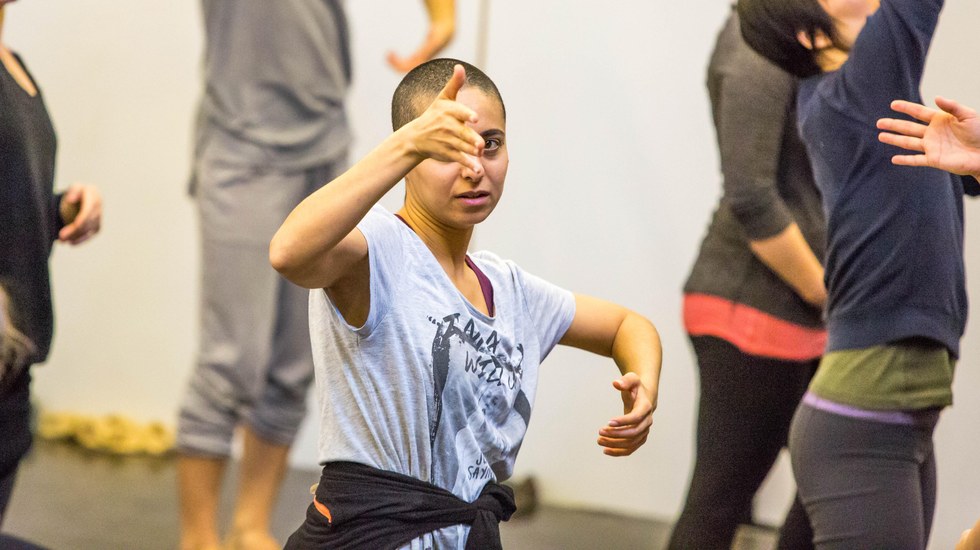 "You just need an honest conversation. When it's risky—I recently wanted to deal with the physicality of meth addicts, for instance—I make sure I start the discussion by asking, by wondering, not demanding anything from anyone. We have a dialogue and I give the person the freedom to say what he thinks because I need to have a collaborator with me. If I feel a dancer is uncomfortable, I retreat. It doesn't prevent us from dealing with struggle and effort and challenge and embarrassment and fears, but I don't want to humiliate anyone, including the audience." 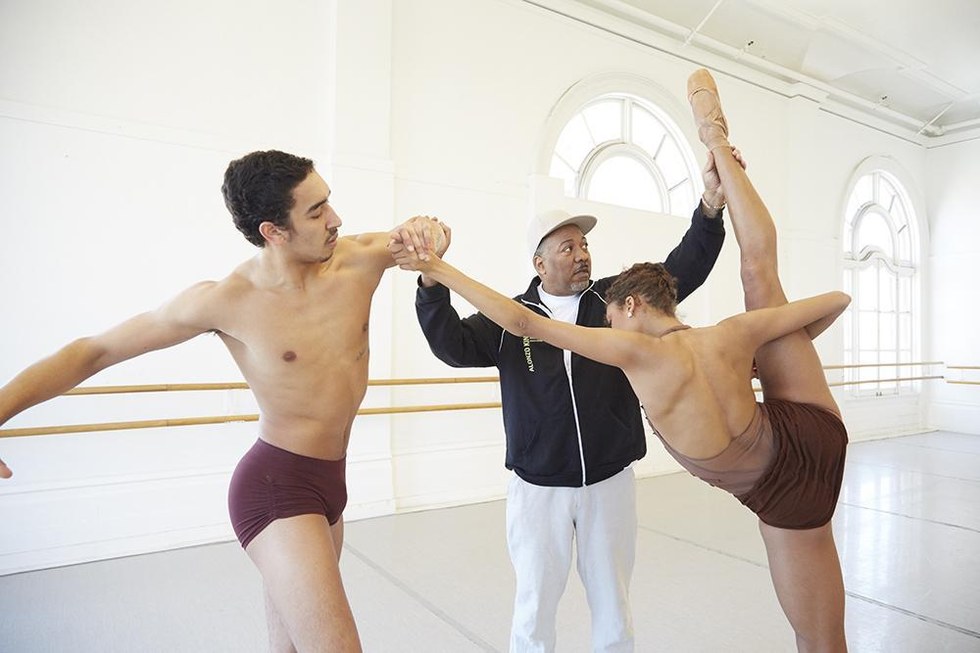 "If someone feels uncomfortable, they're not going to be able to serve the work, so it's pointless. When LINES worked with the Shaolin monks, I wanted some pas de deux and initially they said it was their rule that they did not touch women. So I left them alone. But when they realized that the movement was not sexualized, these were just ideas that we're working out through physical form, then everything began to change, and they saw it as okay.

"Now, if you're talking about technical demands, you have to push dancers! [Laughs.] Because as a director, you also want to feed them technically and artistically. You will not allow them to say "I can't," because those demands represent the next step in their development."

AMDA's 4 Tips for Acing Your Next Audition

Ah, audition day. The flurry of new choreography, the long lines of dancers, the wait for callbacks. It's an environment dancers know well, but it can also come with great stress. Learning how to be best prepared for the big day is often the key to staying calm and performing to your fullest potential (and then some).

This concept is the throughline of the curriculum at American Musical and Dramatic Academy, where dance students spend all four years honing their audition skills.

"You're always auditioning," says Santana Trujillo, AMDA's dance outreach manager and a graduate of its BFA program. On campus in Los Angeles and New York City, students have access to dozens of audition opportunities every semester.

For advice on how dancers can put their best foot forward at professional auditions, Dance Magazine recently spoke with Trujillo, as well as AMDA faculty members Michelle Elkin and Genevieve Carson. Catch the whole conversation below, and read on for highlights.