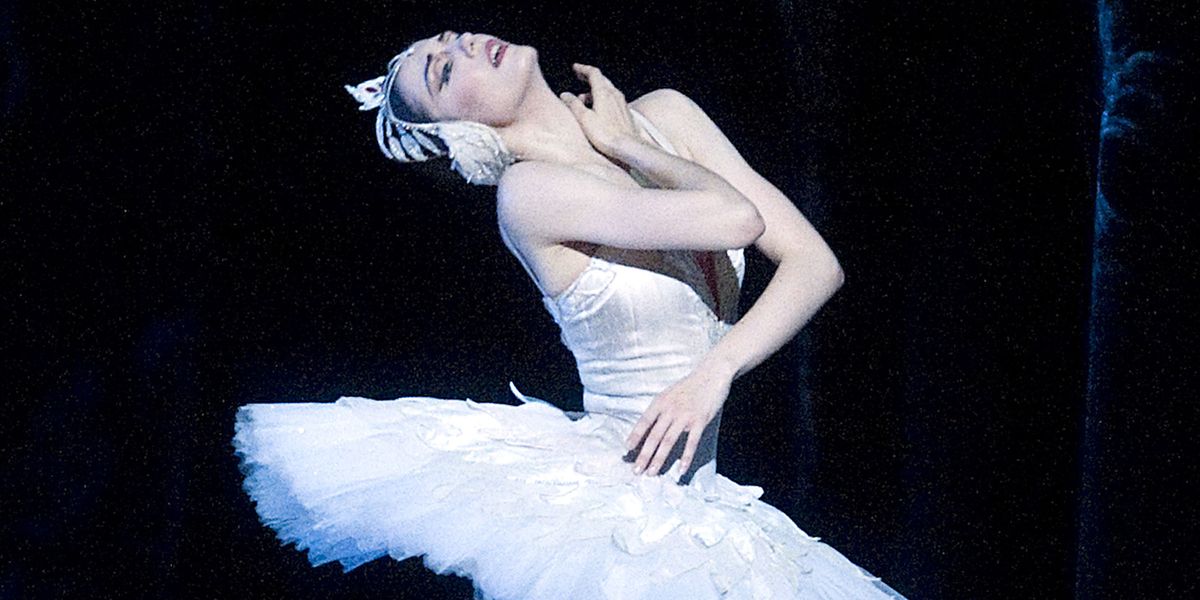 Just over a week after all the fanfare of saying goodbye to Diana Vishneva, American Ballet Theatre has announced that another Russian principal will take her final bow with the company: Veronika Part will give her last performance this Saturday, in Balanchine’s Mozartiana.

After dancing with the company for 15 years, and as a principal for the past eight, Part did not have her contract renewed.

A classmate of Vishneva’s at the Vaganova Ballet Academy, Part began her career at the Mariinsky Ballet, where she made waves for her lush adagio and elegant extensions before being hired away by ABT artistic director Kevin McKenzie. But in the U.S., she’s struggled to gain American speed and attack, and, as our writer Joseph Carman put it, “has been the subject of polarized reactions from critics who have either thrilled to her dancing or shrugged lukewarmly.”

This season, she’s rarely been seen on stage. She was cast in two performances of Giselle as Myrtha, two in Le Corsaire as Medora (from which she had to withdraw due to injury), one as Odette/Odile, and she will give two performances of Mozartiana this week, including her final show on Saturday afternoon.

So although the news of her leaving the company came at the last minute, it was not a major surprise to many avid ABT followers. Even still, her biggest fans have already started a petition on Change.org to try to convince McKenzie to change his mind.

Others are waiting to see who he might promote now that ABT has two fewer principal women on the roster. Could it finally be the year for Sarah Lane, who’s danced several lead roles exquisitely this season? The company typically announces major promotions around this time, so we might find out soon.