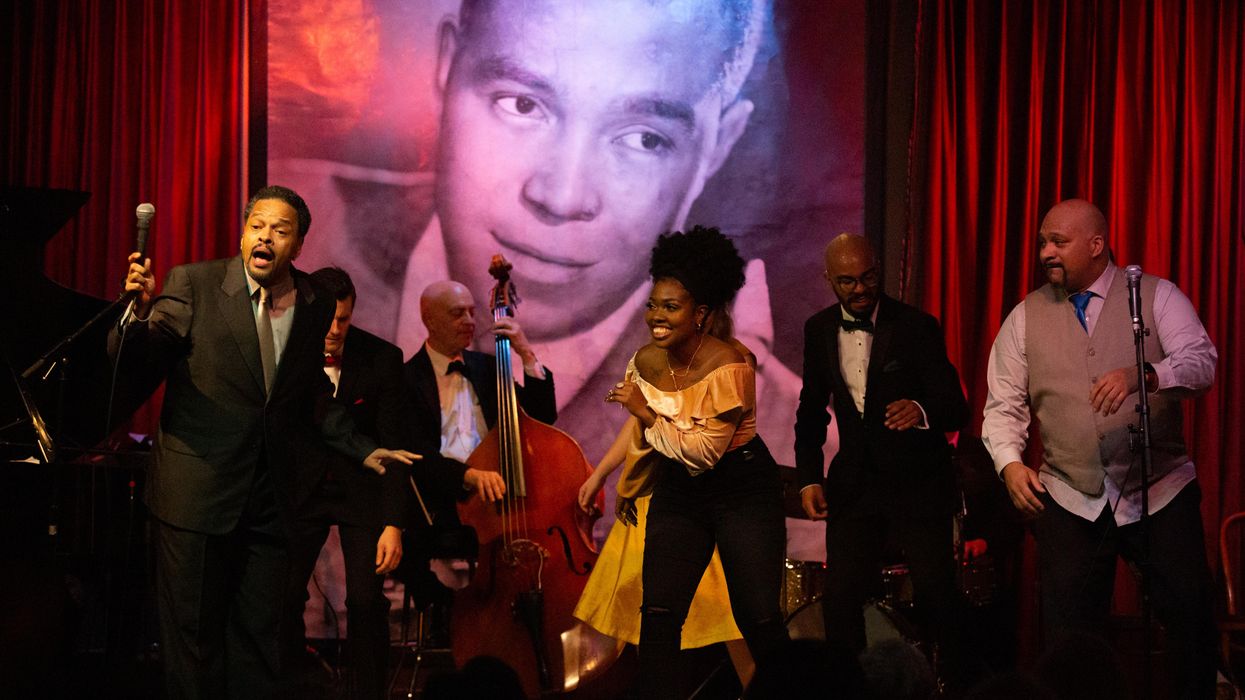 What happens when a dance festival is set to celebrate a landmark anniversary, but a global pandemic has other plans?

Chicago’s Rhythm World, the oldest tap festival in the country, should have enjoyed its 30th iteration last summer. Disrupted by COVID-19, it was quickly reimagined for virtual spaces with a blend of recorded and livestreamed classes. So as not to let the pandemic rob the festival of its well-deserved fanfare, it was cleverly marketed as Rhythm World 29.5.

Fortunately, the festival returns in full force this year, officially marking three decades of rhythm-making with three weeks of events, July 26 to August 15. As usual, the festival will be filled with a variety of master classes, intensive courses and performances, as well as a teacher certification program and the Youth Tap Ensemble Conference. At the helm is Chicago native Jumaane Taylor, the newly appointed festival director, who has curated both the education and performance programs. Taylor, an accomplished choreographer, came to the festival first as a young student and later as part of its faculty.

“Rhythm World allows tap dancers the space and the freedom to grow and discover our own character, while learning and refining an element of percussive dance or hoofing,” Taylor said in a release. “From Bojangles to Gregory Hines, we carry on the traditions of tap, rearranging a legacy of 30 years for another 30 years of legendary work.”

Co-founder Lane Alexander started the festival in 1990 with modern and tap dancer Kelly Michaels. Billed as the “Human Rhythm Project,” the inaugural summer workshop featured classes at the Gus Giordano Dance Center and a performance at Northwestern University. Along with the Colorado Dance Festival and the Portland Tap Festival, it helped spur the creation of annual tap festivals across the U.S. during the 1990s, fueled in part by the establishment of National Tap Dance Day in 1989 under President George H.W. Bush.

Today, Chicago Human Rhythm Project encompasses not only Rhythm World, but also year-round classes and rehearsal space, citywide educational programming and a percussive dance collective. The festival has had its own home since 2012, the American Rhythm Center, where two new programs will debut this summer.

Dancers who want to study how a concert tap piece is composed can do so during the weeklong Choreographic Residency, August 9 to 13, where they’ll take four classes each day with dancemakers Ian Berg, Christina Carminucci, Maurice Chestnut and Sarah Savelli.

The two-week American Tap Conservatory is an immersion program in which young pre-professionals will work with live musicians, engage in conversations with master faculty, and learn and perform choreography. Billed as “an invitation into the life of a professional tap dancer,” the program will run twice, in two overlapping cohorts, to accommodate the limit of 20 dancers per class that is part of current COVID protocols.

Students and faculty alike will jam and perform throughout the festival at four prominent Chicago venues: the Jazz Showcase; Lake Stage, in Navy Pier Park; The Illinois Black Legislators’ Auditorium, at the DuSable Museum of African American History; and The Edlis Neeson Theater, at the Museum of Contemporary Art Chicago. Tap artists Naomi Funaki, Jason Janas, Karissa Royster and Caleb Teicher are just a few of the professionals who will appear onstage, selected by Taylor for their abilities as performers, improvisers and choreographers.

In addition to the festival’s technique classes, with four acclaimed tap artists at different stages of their careers on faculty each week, the third week of the festival will see a seminar with dance critic and author Brian Seibert. Taylor will discuss tap history with Seibert, and tap dancer Tristan Bruns will interview Seibert about his book What the Eye Hears.

After three decades in which the festival has grown into a new space, significantly expanded its programming, and influenced a worldwide panoply of like-minded rhythmic celebrations, it’s clear that Rhythm World fulfills its name: bringing together a global community to experience the power of percussive dance.