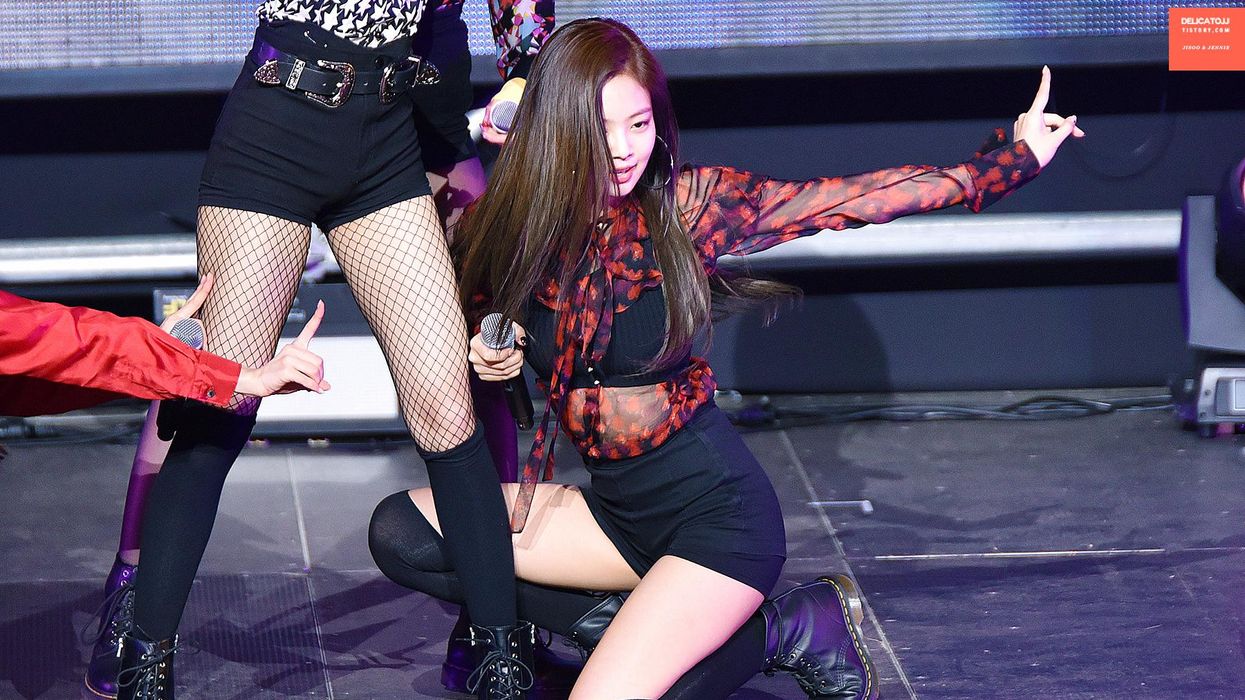 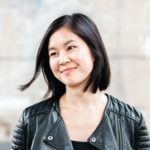 At the last KCON New York, a convention for South Korean pop music and culture, one of the most popular events didn’t include any K-pop stars. Instead, when the music started and the room erupted into ecstatic cheering, it was the fans themselves who stepped forward to perform—swaying their hips, twirling their arms and waving their hands in unison. During the next half hour, they showed off their mastery of the official choreography for 43 different K-pop choruses.

From the comical horseback-riding step in PSY’s “Gangnam Style” to the carefree peace-sign–wielding grooves in BTS’s “Permission to Dance,” K-pop choreography often goes viral. While American pop songs are rarely associated with a specific dance, K-pop songs almost always have their own iconic choreography that gets introduced, simultaneously with the track, in music videos. These videos can earn tens of millions of views within 24 hours of their release from fans as eager to see the new moves as they are to hear the new music.

Dance has been a central feature of South Korean pop music since the industry’s founding. In 1996, SM Entertainment modeled the first “idol” group, H.O.T., after new jack swing singers, pairing hip-hop and R&B sounds with eye-catching moves. Though the prominence of dance in American pop music has gradually waned since the days of Janet Jackson, the opposite occurred in K-pop.

Today, nearly every K-pop song has corresponding choreography that hits each accent in the track. And these mesmerizing routines are spotlighted in multiple video releases: In addition to the typical music videos, there are the dance-only edits of that video, rehearsal footage, live performances, themed costume takes, speed challenges, relays and more. Idols (the term for K-pop stars) may also learn the choreography from other idols’ songs to showcase on social media, in interviews and at concerts.

All that dancing requires serious training. To become an idol, aspiring preteens and teens must be accepted into an entertainment company’s trainee program, which will teach them to sing, dance and speak foreign languages. Trainees with the right look and talent then get selected for solo acts or groups. In groups, members are assigned titles; for example, “main” (primary) or “lead” (secondary) vocalist, rapper or dancer. Depending on their abilities, they may hold a single title, such as main vocalist, or multiple titles, such as main dancer and lead rapper. While all idols learn to perform with clean lines and captivating stage presence, main dancers usually studied a dance form, like hip hop or even ballet, before they began idol training. After the group “debuts,” main dancers take center stage for complex choreography and may also release solo dance videos.

“The dance is synonymous with the track”

In 2007, Los Angeles–based choreographer Shaun Evaristo received a message on Myspace about a job in Korea. The sender was a representative of YG Entertainment. The company has created a number of huge acts, including the explosive girl group Blackpink, but this was long before they broke out internationally, and Evaristo was skeptical about receiving a job offer on Myspace. Nevertheless, as a relative newcomer to the commercial dance industry, he took a chance and joined legendary hip-hop choreographers Henry “Link” McMillan, Emilio “Buddha Stretch” Austin Jr., Marty Kudelka and Stephen “tWitch” Boss as some of the first American dance artists to work in K-pop.

Over the next six years, Evaristo trained and choreographed for the seminal idol group Big Bang and other YG artists. Living part-time in Seoul, he drew inspiration from local culture. “It clicked for me when I went to a club one of those nights. The clubs were so packed. You could only put your hands up or do little movements here and there,” he says. “So I focused on making sure the people in the clubs in Korea could do the little gestures.”

Evaristo, whose primary influences are hip-hop crews and pop acts, strived to create “a marriage, where the dance is synonymous with the track itself, so you couldn’t think about the song without thinking about the movement,” he says. Set on songs that would become K-pop classics, his intricate musicality, conversational hand gestures and dynamic pairing of crisp and smooth textures still impact K-pop choreography today. He also paved the way for other choreographers from the hip-hop scene in Southern California, such as Keone and Mari Madrid, to work in the industry.

The years-long relationship Evaristo sustained with Big Bang is rare these days. Entertainment companies now tend to hire multiple choreographers for every track, commissioning talent from around the world in search of the perfect “point,” or signature, moves.

Through this new process, New Zealand choreographer Kiel Tutin has proven himself a virtuoso in coming up with unforgettable dances that invite listeners to join in. An alumnus of Parris Goebel’s The Palace Dance Studio, Tutin first entered the K-pop industry in 2014, assisting Goebel on a pair of 2NE1 songs and training Blackpink before their debut. Today, he is a prolific choreographer for some of K-pop’s biggest girl groups. In 2020 alone, he choreographed for more than 10 K-pop singles—an impressive feat considering that the moves for each song must be photogenic, easy for fans to mimic and distinct from anything else out there.

How does he do it?

“The lyrics are always number one. The words are what trigger movement for me,” he says. Inspired by his background in voguing, waacking, house and dancehall, he lets his “arms and hands lead the way in telling the story.”

After Tutin submits a video of his vision for a song—set on his own dancers in Auckland—he sometimes won’t know which of his moves will make the cut until the music video is released. While the process varies between entertainment companies, many employ in-house choreographers or artistic directors to oversee the dance matters for one or more idol groups. This team hires several freelance choreographers for upcoming songs, reviews their submissions, edits together their favorite moments and then teaches the idols the final sequence.

With so many people involved in the process, choreographers haven’t always been properly credited, though Tutin says it is, fortunately, becoming more common. Historically, their names were rarely published with the work, and even now they may not be aware of whose moves appear alongside their own. Although Studio Choom, a YouTube channel that releases exclusive K-pop

performances, recently began listing choreographers of some videos, the minds behind many routines remain unknown.

“I live by ‘Give credit where credit is due,’ ” says Tutin. “When I post about the videos that get released, I’m not claiming it as my entire choreography. I want to know who else has input, because it’s just as much theirs as it is mine.” He uses social media to share his work and find out who else contributed to the final product. With his manager, he has begun advocating for more artists to include choreographers’ names on physical copies of their albums.

Though perhaps not publicly, entertainment companies do acknowledge choreographers for the important role they play in the industry. One form this takes is in the compensation, with choreographers remunerated for their submissions regardless of how much gets used. However, the question of whether they always receive fair pay becomes harder to answer when third parties are involved. Unlike the music, the moves generally aren’t protected as intellectual property. This, combined with the high demand for K-pop classes and content, has enabled other dancers to start businesses using work that isn’t theirs. Some studios sell lessons on K-pop choreography without the routines’ creators knowing, let alone receiving a portion of the profit. Because the songs are copyrighted, the music label calculates how to split the revenue for videos on YouTube; choreographers likely aren’t factored into this equation.

“You’re giving away creative control,” says Tutin. “For me, it doesn’t outweigh the awesomeness of working with artists who understand and celebrate the use of dance.”