Your dance career doesn’t have to end in your thirties. We spoke to three lifelong dancers who see no finish line in sight. 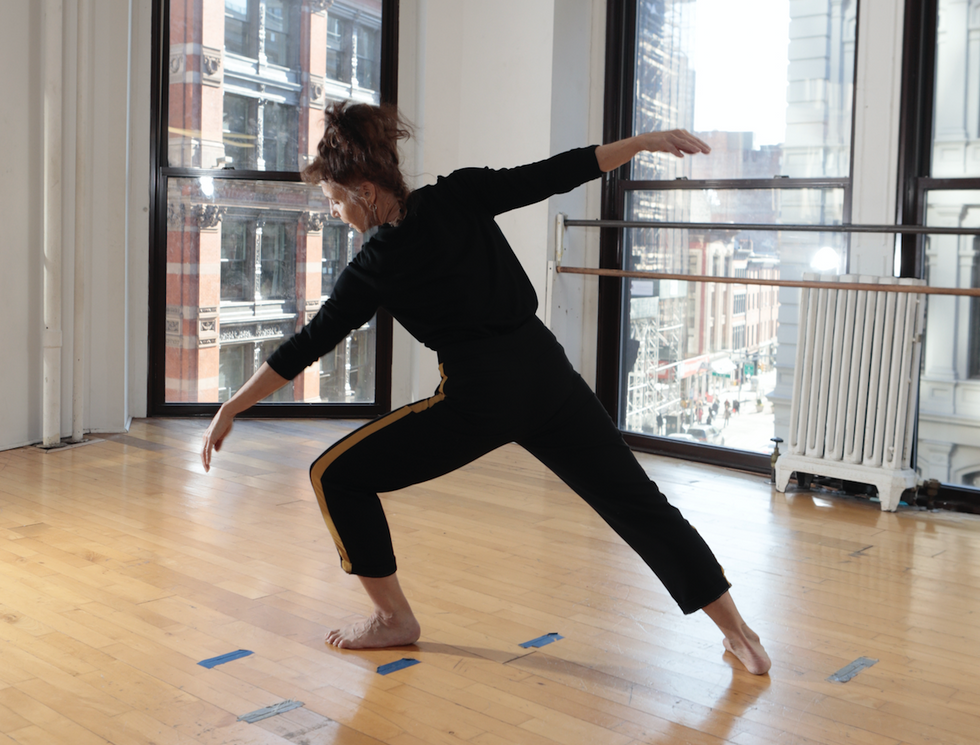 As a young dancer, Vicky Shick never thought about how long her career might last. She danced with numerous artists, spending six years with the Trisha Brown Dance Company and becoming a choreographer along the way. At 68, she still performs in her own work, and finds younger artists to be a key source of inspiration. “I’m a big fan of new dance,” she says. “The landscape has changed so much.”

During her time dancing with Brown, Shick began a regular solo practice which became the basis for her popular classes. “I always warmed up and practiced movement on my own at home before going to the studio or the theater,” she says.

She has maintained this discipline through a host of life changes, and added more strengthening exercises over time to help balance her natural hypermobility. “After having a child, I still warmed up, but I had to be more efficient. But in a way that was nice, because it felt even more important,” she says. “It’s really about that rigor of consistency and some kind of daily work, whether you have a show coming up or not.” Gus Solomons jr, 81: “Play the instrument you have.”

“All of my role models were elderly people. Jan Veen, who was my teacher at the Boston Conservatory, must have been in his 60s then. So the idea of dancing for 15 years and then stopping when I could no longer jump never occurred to me. It’s about playing the instrument you have at the moment. I spend as little time as possible regretting that I no longer have a backbend or a forward fold,” says Gus Solomons jr, who is now 81.

However, when Solomons left the Merce Cunningham Dance Company due to a back injury in 1968, he feared his dancing days might be over. To his surprise, he healed, and began making his own work.

Nearly two decades later, a flare-up of that injury led him to start weight training. He still lifts weights and goes to physical therapy.

Solomons maintains a busy freelance performance career despite having had surgery on his knee, hip and back. “I stopped choreographing because I didn’t have any more dances to make,” he says. “I am compelled to be a performer, however.” “I come from the Puerto Rican community, which is a dancing community. I never thought I would stop dancing, because we’re always dancing,” says Sandra Rivera.

At age 17, Rivera became a founding member of Ballet Hispánico. Now, at 66, she continues to perform and choreograph. Among other projects, she organizes dance actions to respond to current events.

Rivera has always cared for her body by regularly giving herself a ballet barre and keeping up with physical therapy exercises. As she got older, she says, she began to incorporate more yoga and tai chi. After a serious injury in 2013, in which she fell off a stage and sustained a concussion and injured her lower back, Rivera says she learned the importance of pacing herself.

“I think it’s easy to get frustrated that you can’t do everything every day. I’ve found it important to think of my regimen as a weekly thing,” she says. “Pacing oneself has its own rewards, even artistically. When you’re not just relying on the physicality, you’re using your artistry in a different way.”