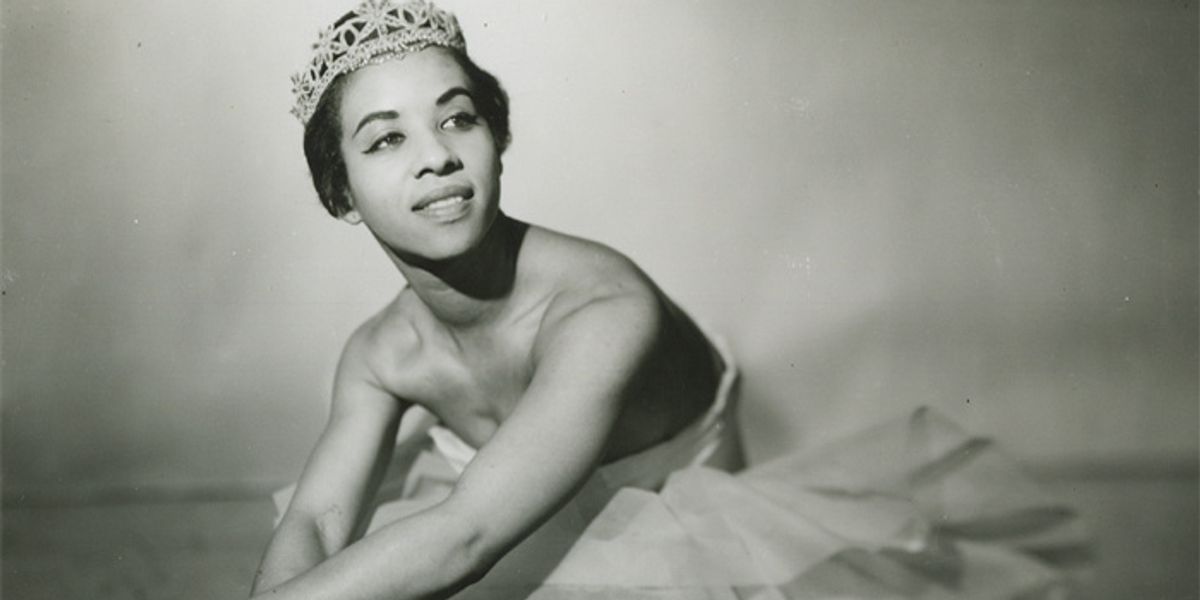 Why Philadelphia Was an Early Hub For Black Ballerinas

But in the 1930s through 50s, there was a largely overlooked hot spot for black ballet dancers: Philadelphia. What was going on in that city that made it such an incubator? To answer that question, we caught up with Memoirs of Blacks in Ballet founder (and frequent Dance Magazine contributor) Theresa Ruth Howard, who yesterday released her latest project, a video series called And Still They Rose: The Legacy of Black Philadelphians in Ballet.

What was Philadelphia’s relationship to race at that time?

“It was relatively racially progressive. As far back as 1935, Philadelphia’s high schools were not completely segregated. The city at one point had the largest number of free black men in the union—it was a preferred location for black people coming up from the South.”

How did black students there get into ballet?

“In Philadelphia, the arts were abundant, and a lot of artists became school teachers for extra work. They’d start extra curricular clubs for things like voice, drama—and ballet. That’s where Joan Myers Brown and Delores Brown started dancing. Their gym teacher had been a member of the Littlefield Ballet Company, so they had access to high level training in school.

“Antony Tudor was invited by the Philadelphia Ballet Guild to teach there and in local studios. Joan Myers Brown was one of the first students to take class with him because her friend’s aunt owned a studio, so she was allowed even though she was black. The guys wouldn’t partner her in class, so Tudor partnered her.

“Black dancers couldn’t go to white schools to train, but some of those teachers were happy to come to black studios or to train black students privately. There were two main studios for black dancers: Marion Cuyjet‘s and Sydney King‘s (they originally opened a school together, but their personalities were incompatible). Marion especially was determined to create the first black ballerina.”

Where did these dancers perform?

“There were well-to-do black doctors, lawyers, entrepreneurs in Philadelphia, and every year they’d have a cotillion, and Sydney and Marion’s ballet schools would put together a full-length story ballet for it. They had these huge sets provided by the freemasons; there was one year when Delores Brown entered on a horse! Judith Jamison did Giselle at the cotillion and that was her coming out. Billy Wilson choreographed a ballet for it called Blue Venus, and of course he later went on to Broadway and then Netherlands Dance Theater. There was a small circuit for black ballet in Philadelphia via churches or halls and this cotillion; that was the extent of the career that most of them could have being black as ballet dancers.”

How did this compare to what was happening in the rest of the country?

“There were dancers training in other places. In DC, Mabel Freeman had a school, and Jones Haywood School was founded in 1941. But most of those dancers were diverted to other techniques to perform on Broadway or in nightclubs, not in ballet companies. But Donna Lowe danced for the Philadelphia Grand Opera Ballet for years while passing as white. If you even go further back, George Washington Smith who danced the first Giselle in America was rumored to be Mulatto—he was also from Philadelphia.”

Why is this a story that needs to be told now?

“We’re having conversations about diversity and inclusion and equity. But I don’t know if people understand that this isn’t a new topic. We’ve been talking about it since the 30s! I think you start to understand the frustration of someone who’s 80 years old, and you tell them, ‘Well, diversity takes time.’ They’ve been watching it for decades. It’s not just history; it’s really these dancers’ lives.”

Howard will hold a live panel discussion at Philadelphia’s
The Painted Bride Center with Joan Myers Brown and Delores Brown on October 28.