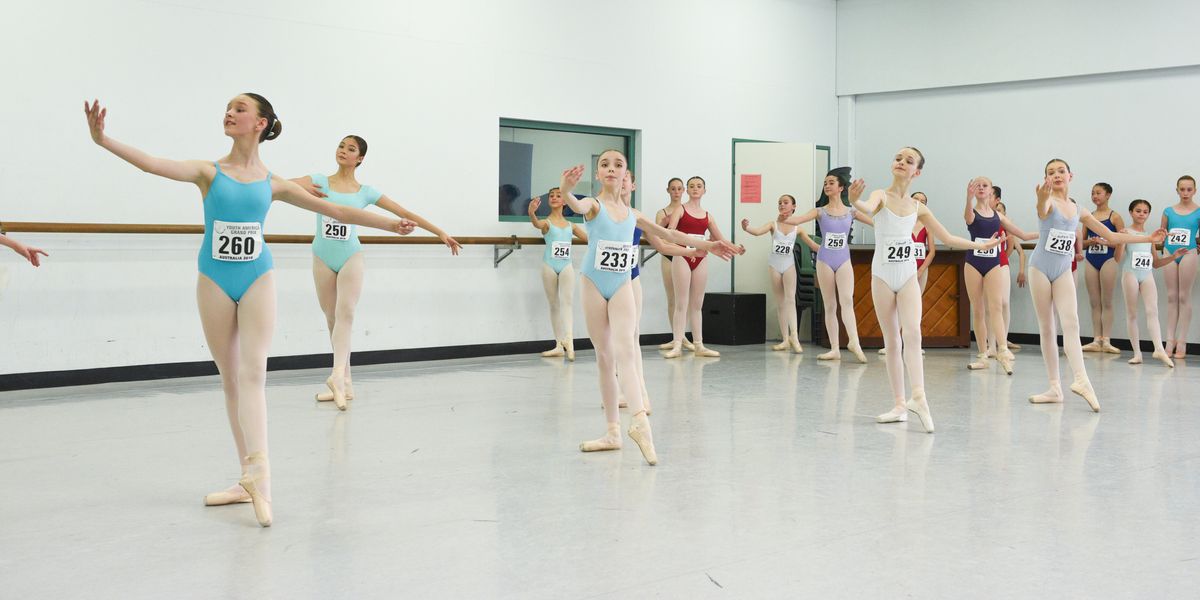 In 2018, the Youth America Grand Prix added a rule: For participants under age 12, performing on pointe became strongly discouraged. For those under 11, it became prohibited. The competition organizers made these changes after jury members, teachers and others raised concerns about students being pushed to perform on pointe too early. Larissa Saveliev, YAGP […] Throughout the last quarter of the 10th century Cynthia Harvey was a force in the ballet world. She had the unique distinction of dancing as a principal ballerina on both sides of the Atlantic, with American Ballet Theatre and then at The Royal Ballet, where she was the first American dancer ever to hold that […]