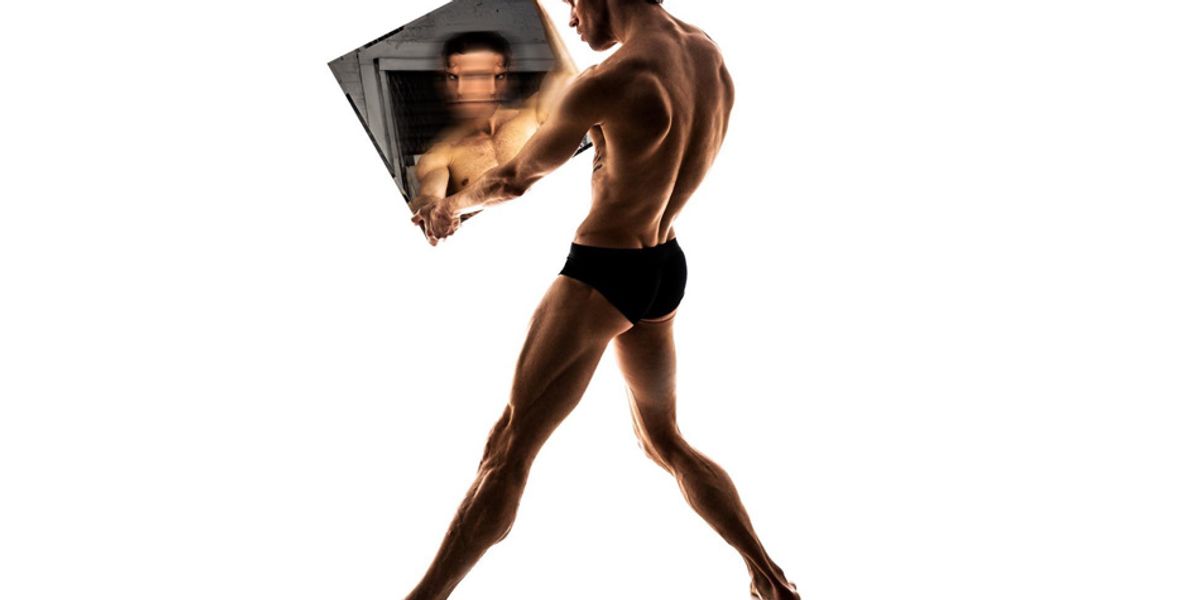 Last week, Arthur Pita’s much-anticipated The Tenant, featuring American Ballet Theatre principal James Whiteside, had its New York City premiere at The Joyce Theater. Based on the novel by Roland Topor and the 1976 Roman Polanski film, The Tenant follows a man who moves into an apartment that’s haunted by its previous occupant (Simone, played […] 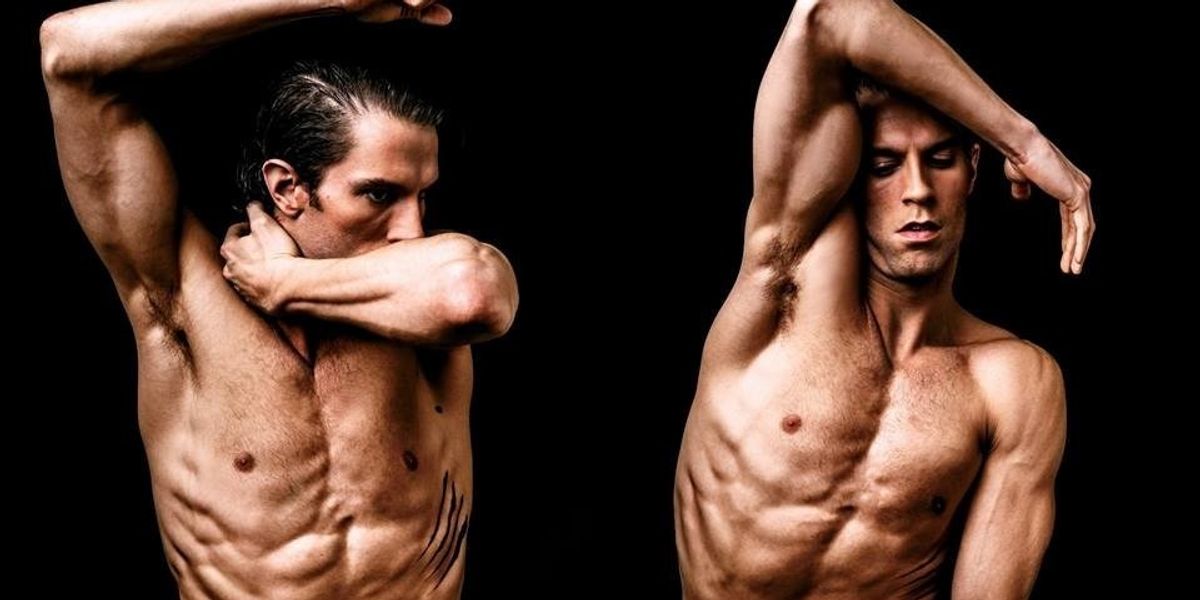 When Arthur Pita brought his Metamorphosis to the Joyce in 2013, The Royal Ballet’s Edward Watson played the man who becomes a cockroach in Franz Kafka’s famous story. He was slithery, spiky and sticky, and the creepiness factor loomed large. It was like the performers and audience were trapped in this brilliantly bizarre nightmare together. […]