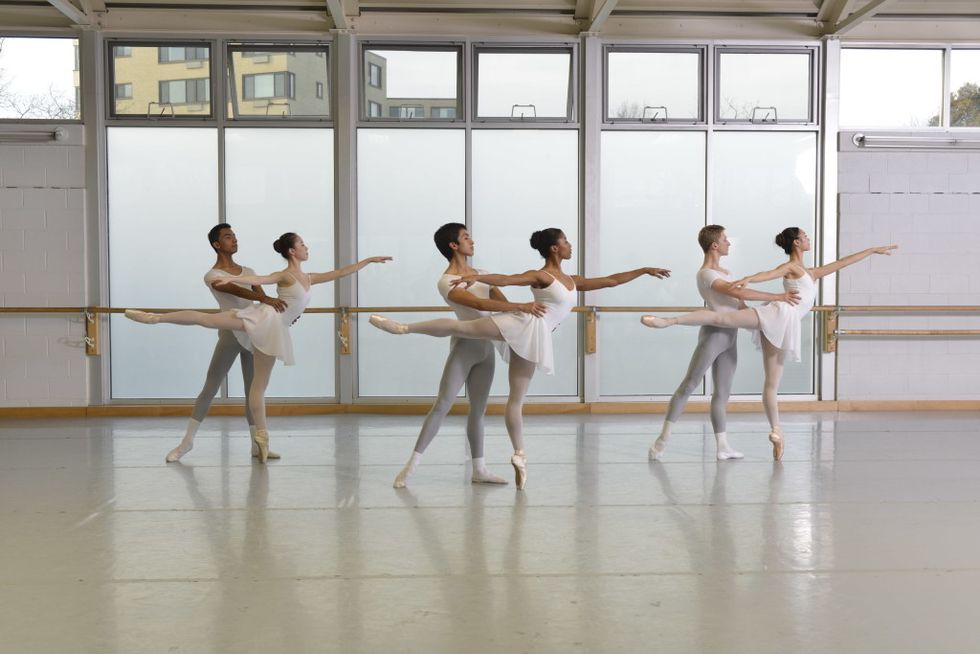 Misty Copeland’s well-chronicled journey to becoming the first female African American principal dancer at American Ballet Theatre has helped jumpstart conversations about racial representation in ballet companies. But how Copeland’s success may influence ballet training still remains to be seen. Of course, she’s already helped launch ABT’s Project Plié, which seeks to boost racial and ethnic diversity in ballet through partnerships with organizations like the Boys & Girls Club and with other companies, including Ballet Austin, Cincinnati Ballet and Orlando Ballet.

But there are other U.S. ballet companies making a deliberate effort to hire black dancers. Since 2013, Charlotte Ballet has partnered with Dance Theatre of Harlem to hire DTH students for Charlotte Ballet II. “In an audition with hundreds of dancers we’d only see one, maybe a handful of black dancers,” says artistic director Jean-Pierre Bonnefoux. “But we are in America and the world is very diverse and we have to do something ourselves.” This season, Charlotte Ballet will have two African American dancers in the main company, both hired through a regular company audition. The second company has one African American dancer; another was offered a contract through the DTH initiative but declined.

The Washington Ballet is also taking a more proactive approach to diversifying its company. This season, it has launched a new program called Let’s Dance Together and has brought Arthur Mitchell on as an artistic adviser specifically for the initiative. The program aims to bring in new dancers of color, provide a stronger support system for its pre-professional students who come from diverse backgrounds and promote choreographers of color. Former DTH dancer Ashley Murphy has also joined the company, though Washington Ballet artistic director Septime Webre was careful to point out that Murphy was not recruited. But he says attracting a dancer of Murphy’s stature was a part of his long-held goal to improve diversity at the company. “We have always had a commitment to diversity, and as a Cuban American I was sensitive to the fact that even though Cubans have always been part of ballet, I was still somehow an outsider to some degree.”

These are just the latest in a series of efforts by The Washington Ballet, which have included regularly turning to Mitchell and DTH artistic director Virginia Johnson for valuable advice and bringing in Copeland last season to perform with Brooklyn Mack in Swan Lake. The company’s roster this season will include three black, five Latino and three Asian dancers out of 21 total. “We have made a real effort to send out a message to the ballet world that this is an organization that welcomes dancers of all cultures and complexions,” says Webre. “It’s really taken some time for directors to feel comfortable talking about this subject, but now the topic is out in the ether. Misty is a big part of that. And people aren’t just talking now, they’re really trying to find ways to do something about it.”