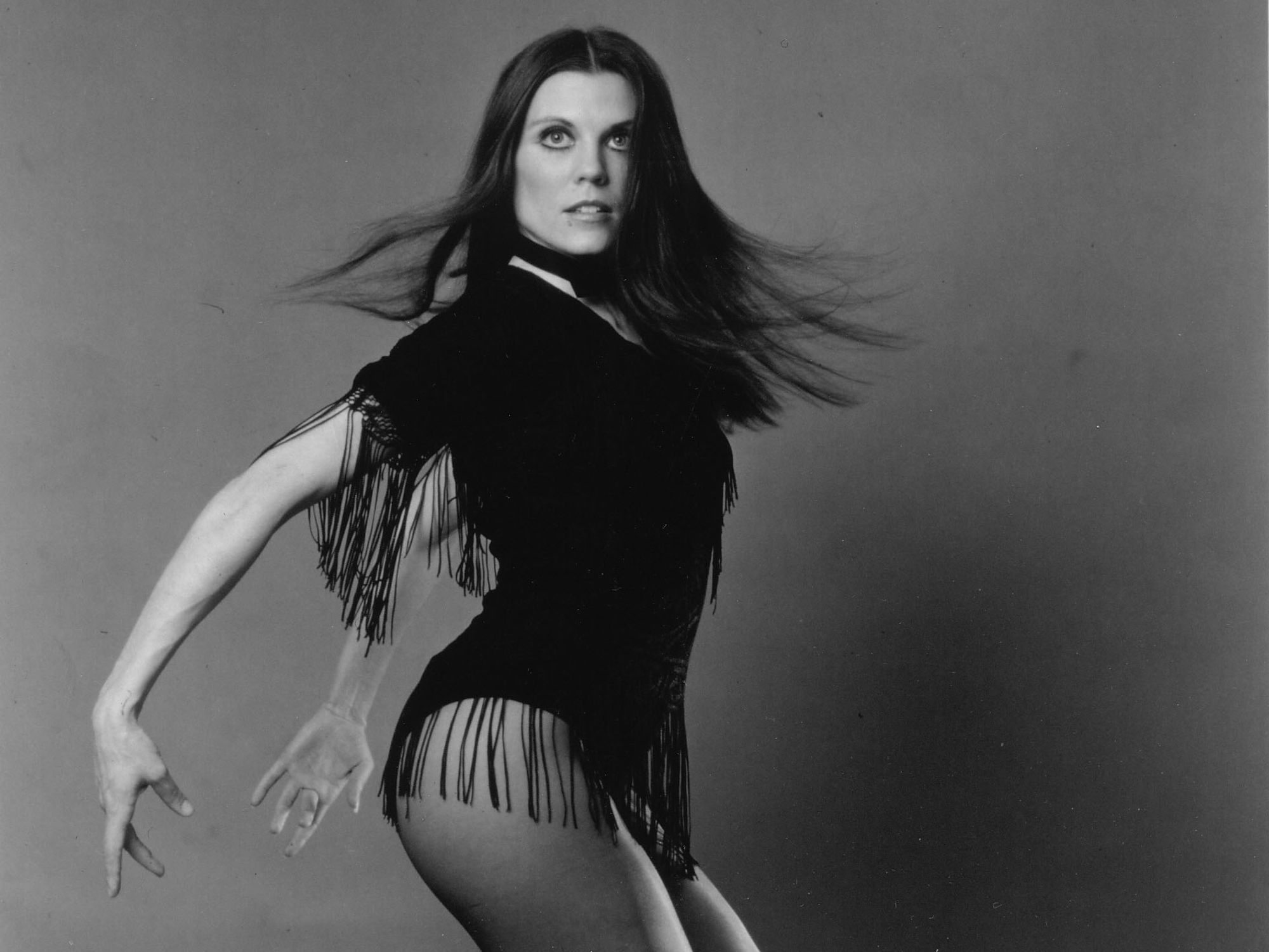 There Was Only One Ann Reinking

Hidden away in a vault somewhere, along with the outtakes and other leftovers from John Huston’s film of Annie is a sequence with 40 Ann Reinkings dancing behind the real one. I don’t know if the footage actually exists, or if anyone knows where it is. But when Reinking talked to an interviewer about why the production number was discarded, she couldn’t see what was obvious as she described it: There was only one Ann Reinking. There could only be one Ann Reinking.

Chita Rivera said she was “beyond words” when she heard that Reinking had died. What could be more appropriate? Dancing like Reinking’s (and Rivera’s too, of course) transcends vocabulary. What was going on when Reinking took the stage can’t really be rendered by writers, hard as we try. Gia Kourlas has an ode to her never-ending legs in The New York Times. Julie Klausner expounds on her explosive presence in The New Yorker. A YouTube commenter wonders how the most riveting thing about that magnificent body could be the eyes. And looking at the online videos, I find myself repeatedly zeroing in on Reinking’s arms—those eloquent, mobile shoulders; the jazz hands; the flamenco fingers; the ballet wrists. How could they all be there in one dancer, making perfect sense?

Reinking’s ability to synthesize seeming opposites into seamless harmony made her a perfect vehicle for Bob Fosse’s tensile, push-and-pull choreography. And her ballet-trained body could draw the intricate details he required. David Warren-Gibson, who was in three Fosse shows on Broadway, once described dancing Fosse as “thinking about one finger—an inch there, an inch here.” It’s no wonder that Fosse hired her when, fresh off a few ensemble gigs on Broadway, Reinking auditioned for Pippin.

The association with Fosse progressed from professional to personal very quickly, and coincided with Reinking’s rise to stardom. So it’s natural that we tend to think of her sheathed in something brief, skintight and black, with sexy shoes or boots on her feet and a hat on her head or in her hand, those otherworldly blue eyes darting out either an invitation or a dare, depending upon the context. The pose is always sensual, and she’s dancing with go-for-broke commitment and breathtaking precision. From Pippin on, until 1978, she was his muse and his alter ego, the dance embodiment of a Fosse siren. And in his autobiographical film All That Jazz, he had her mostly playing herself and dancing that dance.

But there was much more to her as a performer. Check her effortless effervescence (in saddle shoes and bobby sox!) in Patricia Birch’s jitterbuggy production number “Charlie’s Place,” from the 1974 musical Over Here. Watch her in Annie, floating through Daddy Warbucks’ mansion to celebrate his adoption of the title orphan with balletic leaps and rapturous spins. And in Stanley Donen’s 1980 satire Movie Movie, she sent up that sexy siren image with twinkling ease.

Even Fosse gave her a break from the heavy-breathing sensuality now and then. In Dancin’, she performed his poignant, elegiacal take on “When Johnny Comes Marching Home.” And he choreographed the show’s strutting “Trumpet Solo” to show off her sky-high extensions. In All That Jazz, he showcased her warmth in the lovely, G-rated soft-shoe she dances with Erzsebet Foldi.

As it turned out, there was even more she could do. Channeling the Fosse style that she knew in her bones, Reinking still managed to put her own distinctive stamp on the choreography for the 1996 revival of Chicago, which began as a one-off production for the Encores! series and became a long-running Broadway phenomenon. For a generation of Broadway fans, she was Roxie Hart—tough, defiant and endearingly addled. Then she went on to collaborate with Richard Maltby and Chet Walker to create and choreograph the 1999 musical Fosse, an adoring tribute that has had a huge impact on today’s Broadway. Her follow-up, the 2003 Burt Bacharach-Hal David revue The Look of Love, was not a success, but Chicago and Fosse are quite enough to cement a Broadway reputation. The theater district would normally be dimming its lights in tribute. Broadway’s lights are, and will continue to be, out because of the pandemic, but Reinking’s brilliance will always shine there.