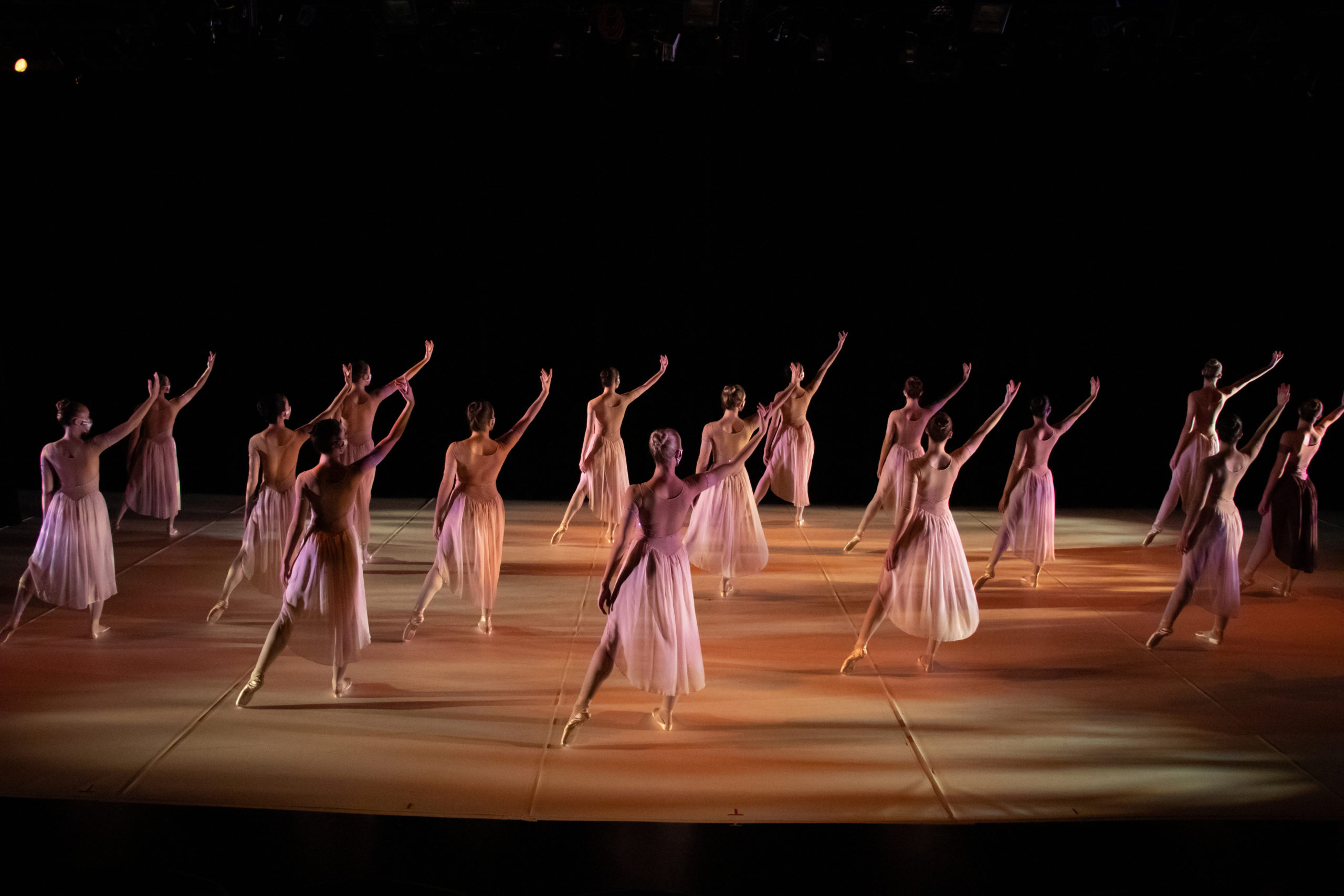 Take a guess: Which schools appear atop a list of the “best college dance programs”? You can probably name a few that always show up. But what really makes a program the “best”? Is it the quality of instruction? Student-to-teacher ratio? The number of alumni who land high-profile gigs after graduation? What about dance departments that have strong academic offerings, which could help students launch careers in dance science or scholarship?

College rankings are controversial in general: Critics say they’ve made top-ranking programs more expensive and encouraged schools to prioritize acceptance of people from privileged backgrounds, who have historically achieved success more easily. What’s more, most ranking systems are focused on academics; they aren’t designed to reflect the quality of artistic education. So do dance program rankings matter at all?

How are rankings made?

U.S. News & World Report has been publishing annual college rankings for the last 37 years. These are the most widely referenced rankings. They take into account factors including acceptance rate, graduation rate and faculty resources. However, U.S. News does not rank highly specialized arts programs. You can search for colleges with a dance major on the U.S. News website and see where schools sit on other lists, but standalone conservatories, such as The Juilliard School or Cornish College of the Arts, have no rankings.

Do a quick Google search, though, and you’ll find plenty of lists that rank college dance programs. Though none of these sites responded to Dance Magazine’s inquiries, some do publish information about their methodology. According to the College Gazette­ website, some of their lists are based on an “average” of rankings from “other publications,” using a formula they don’t disclose. Others are based on “researched, informed opinion.” This results in discrepancies: For example, on the College Gazette list of “10 Best Colleges for Dance Performance in the U.S.,”  Juilliard is ranked number one, followed by NYU’s Tisch School of the Arts at number two. However, on “The 10 Best Dance Schools in New York City,”  Tisch is ranked at number four, behind Juilliard, Fordham University and The New School.

Another website, College Transitions, also looks at the number of students studying a particular major, and whether they represent a large share of all the students studying that same major across the country. Their list of the “best” dance programs includes 31 schools that are not presented in numerical order and is a bit more diverse, featuring more small liberal arts colleges and public universities.

However, none of these sites appear to solicit opinions from experts in the dance field, and some of them may be financially motivated. Donna Faye Burchfield, dean of the School of Dance at University of the Arts, says that on more than one occasion publications that use college rankings have reached out about ranking her program—and that these same publications have also pushed for her school to advertise with them. “In short, they are saying, ‘Advertise with us and we rank you better.’ ”

How do rankings affect dance departments and students?

Colleges are always working to keep enrollment up, says Burchfield, and they know that rankings help drive interest. This can result in pressure on program directors to improve their standing, though the path to do so is far from clear. “One word is heard in almost every meeting I go to as dean: metrics,” says Burchfield. “We’re always talking about how we can measure our success.”

What’s tricky is how subjective metrics can be. “Whenever anything is called the ‘best,’ I think we should question it,” says Jessica Zeller, an associate professor at Texas Christian University’s School for Classical and Contemporary Dance. “The question we should be asking is ‘Best for whom?’ ”

Rankings may do students a disservice by directing them toward those few programs at the top, and away from ones that might be a better fit. “There are hundreds of dance departments, and we all do different things well,” says Zeller. Burchfield agrees. “We have graduates who’ve danced for Ailey, Hubbard Street and Kyle Abraham, but also for Beyoncé and Megan Thee Stallion,” she says. “They never would have gotten into Juilliard, and at the end of the day, I’m glad for that.”

Conservatory programs—which tend to claim the top spots on any ranking—may not have other options for students who want to transition into other tracks, like arts administration or teaching. “Even if you can only see yourself being a performer,” says Zeller, “there are still distinct differences between conservatory programs that may not be reflected in rankings.” For example, one school may have a great concert-dance program, but might not be the best choice if you want to pursue musical theater.

What’s more, Zeller says rankings can also hurt morale among students already enrolled­ in a program. “Any time a list comes out, I see students get disgruntled when their school isn’t labeled the ‘best,’ ” she says. “It’s a program that fits really well for them, and supports their interests, but that isn’t reflected in the ranking.”

What should students actually look for?

If rankings don’t mean much, how can you know if a dance department will be a good fit? First, think about your interests: Do you want to perform? Choreograph? Pursue academic dance studies? Then research programs to find out if their offerings match your intere­sts. You can search for these in the Dance Magazine College Guide, then look directly at department websites. “Look at the actual classes you’d be taking. What are the backgrounds of the faculty? Are they from performing backgrounds, scholarly backgrounds or a mix?” says Jessica Zeller, associate professor of dance at Texas Christian University. “And don’t be afraid to ask questions, like ‘What are your graduates doing? How many of your students receive scholarships and financial aid?’ ”