On July 27, 1974, Mikhail Baryshnikov made his American Ballet Theatre debut, dancing opposite fellow expatriate Natalia Makarova in Giselle mere weeks after his defection from the Soviet Union. The then-26-year-old caused a sensation, with Dance Magazine contributor Olga Maynard observing in her review, “If Baryshnikov exerts his good influences on ballet in the West we shall owe him a debt of gratitude.” 
Makarova and Baryshnikov in Act II of Giselle, during his 1974 ABT debut 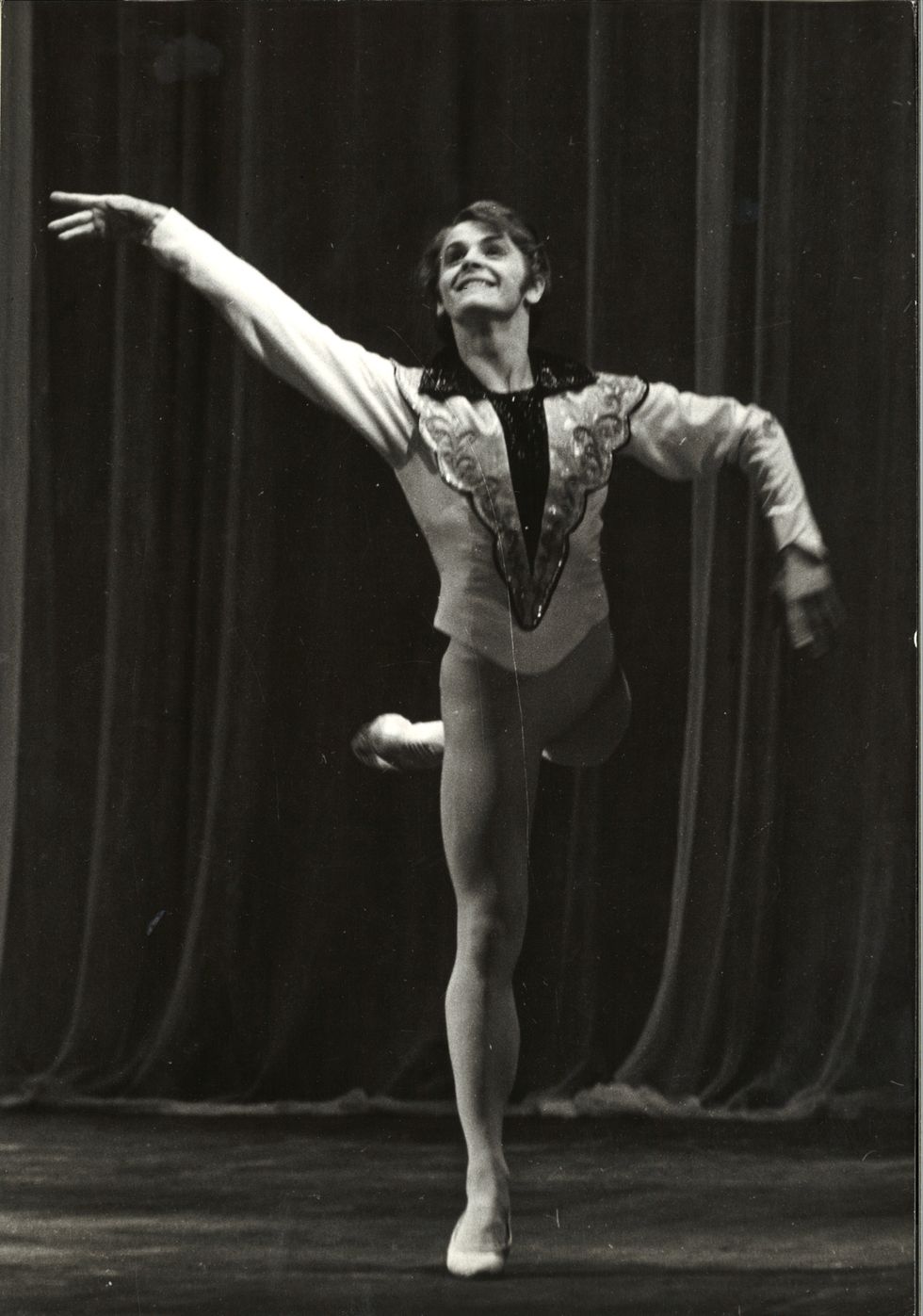 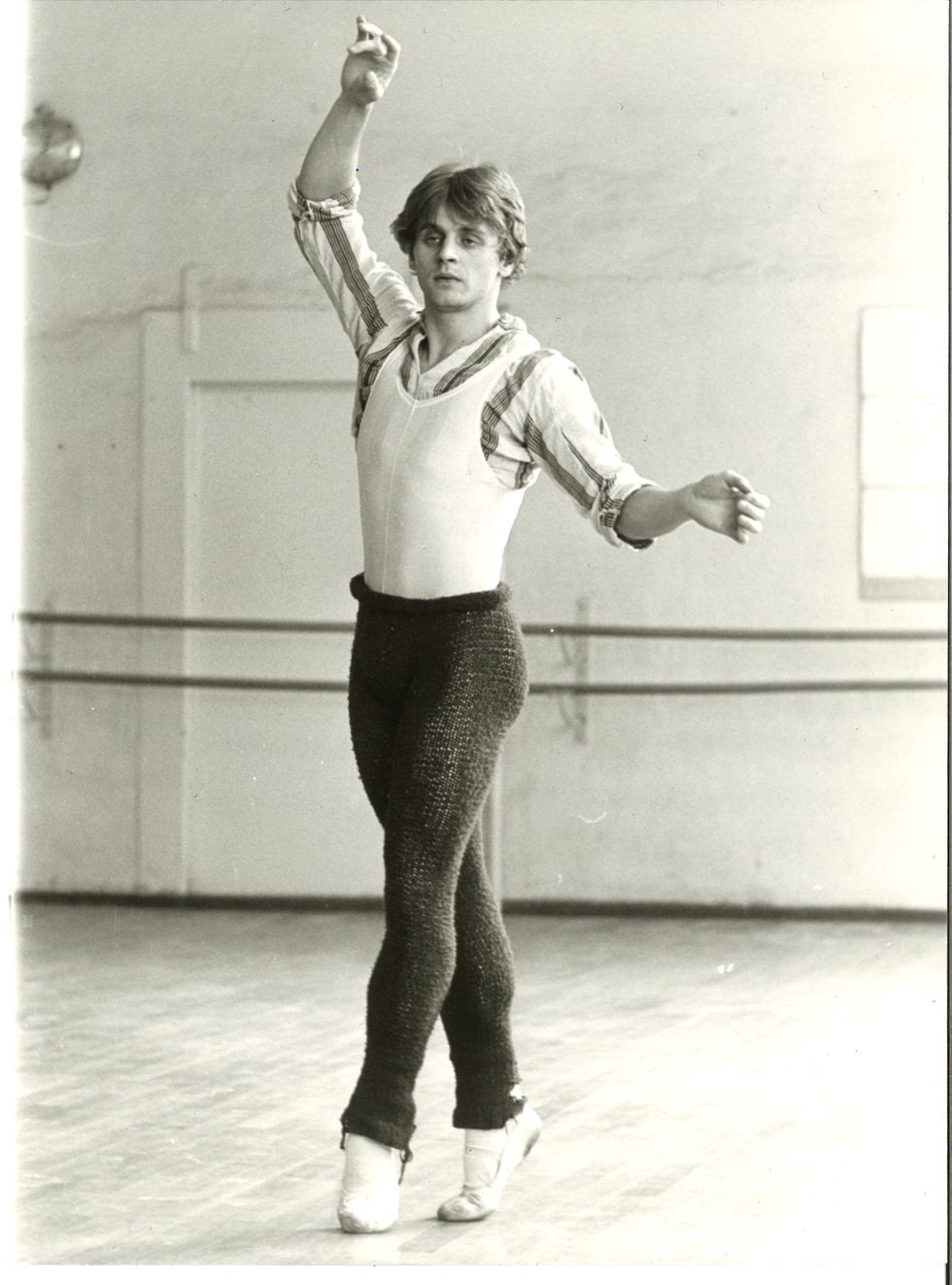 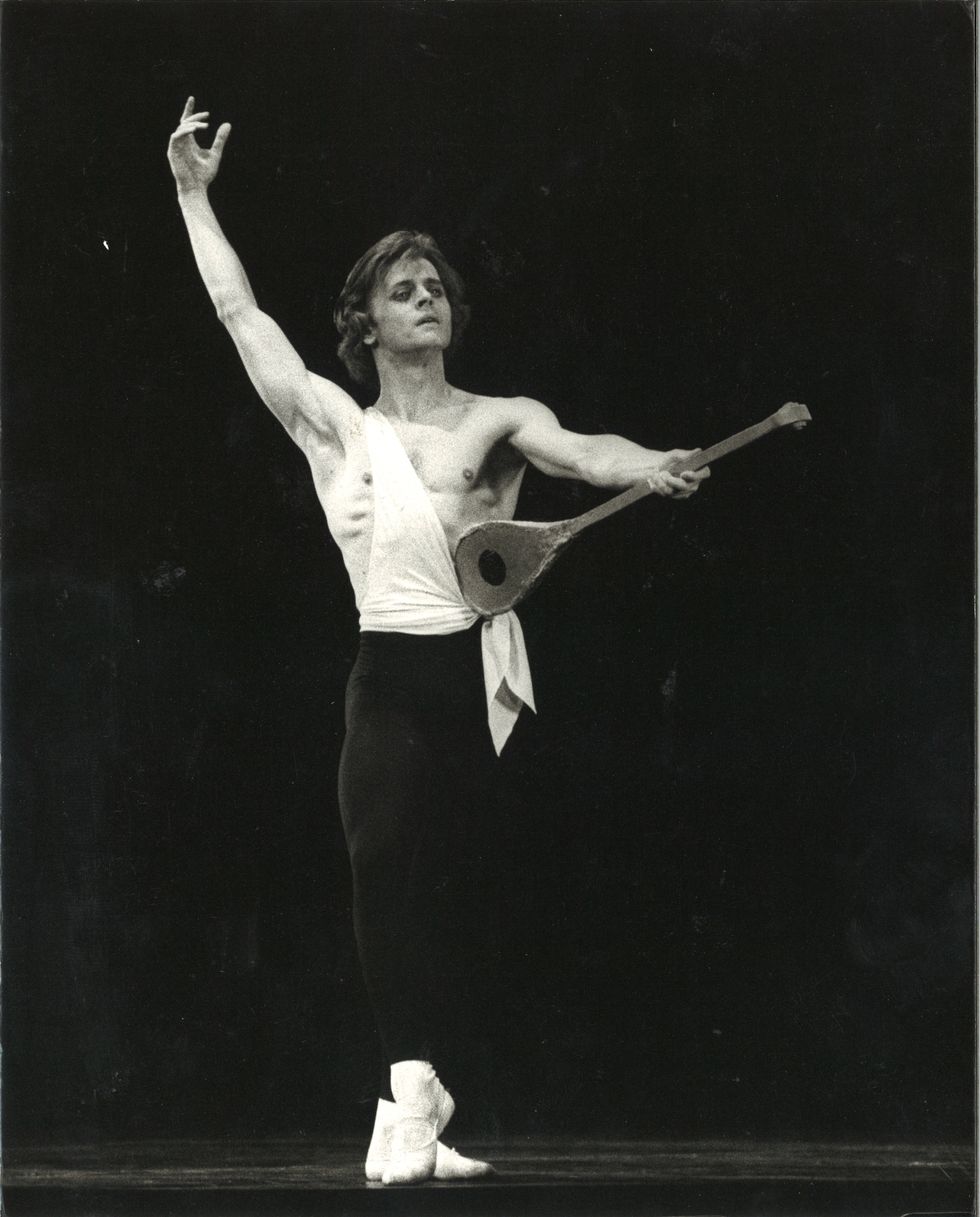 
With Leslie Browne in The Turning Point (1977) 
With Gelsey Kirkland in Giselle, 1975 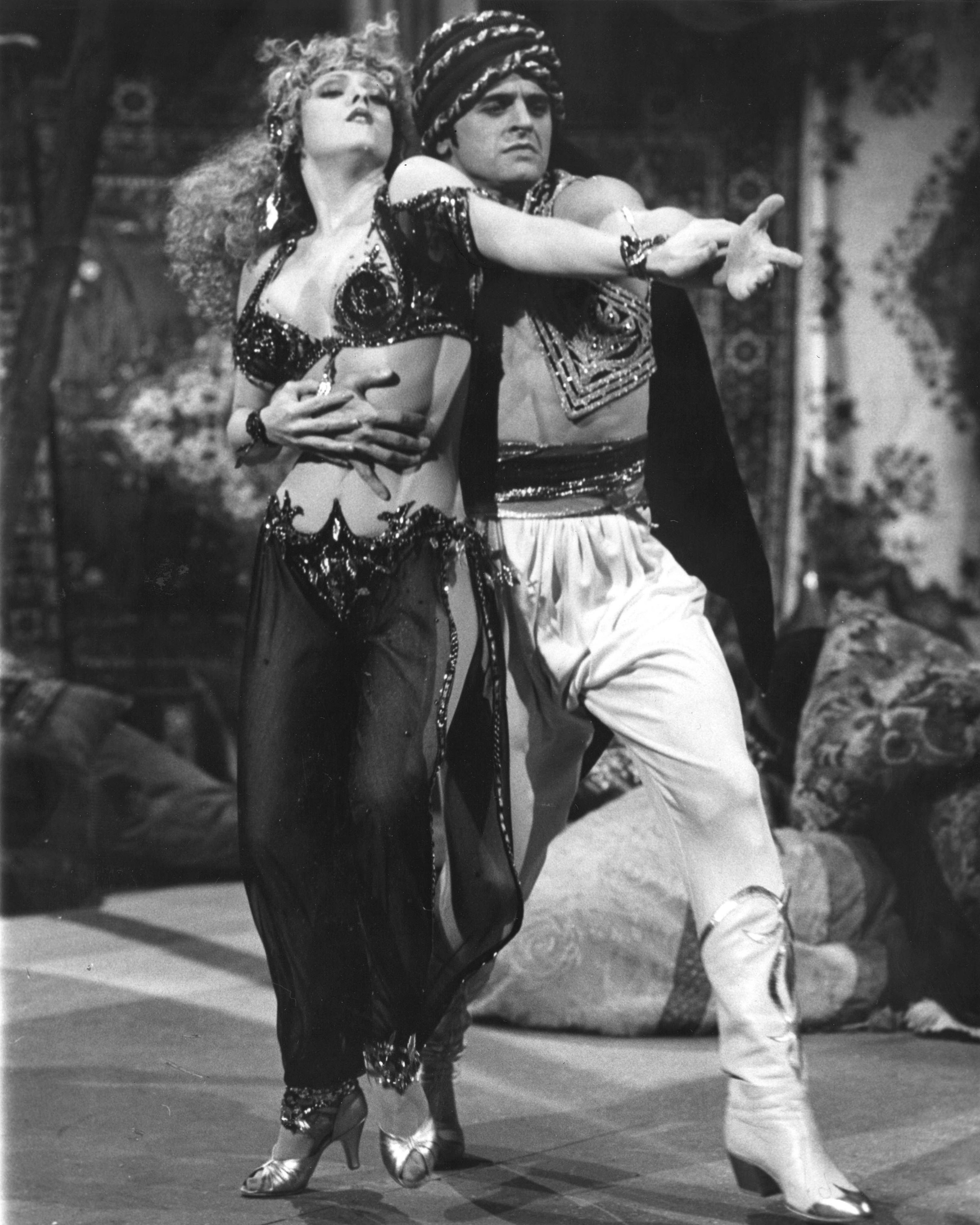 
With Bernadette Peters in Baryshnikov in Hollywood (1982) 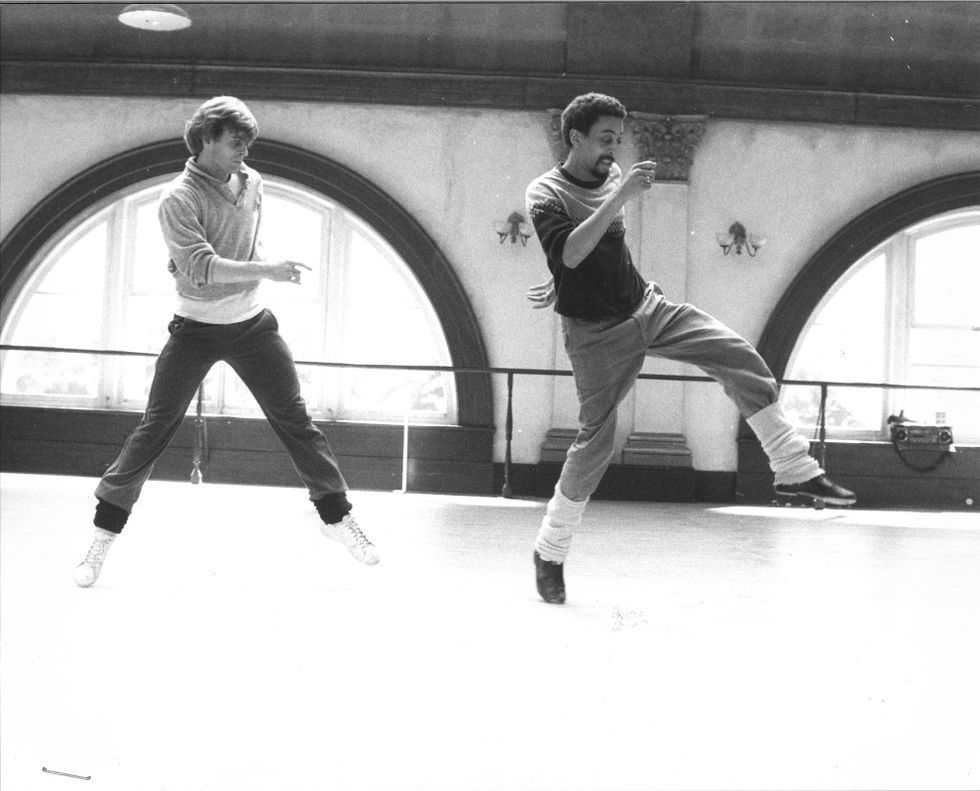 
Baryshnikov and Hines in White Nights (1985) 
In the studio with Alexandra Danilova 
With Antoinette Sibley in The Turning Point (1977) 
This image appeared on shopping bags at Saks Fifth Avenue in the ’90s, to promote the fragrance Baryshnikov Pour Homme.