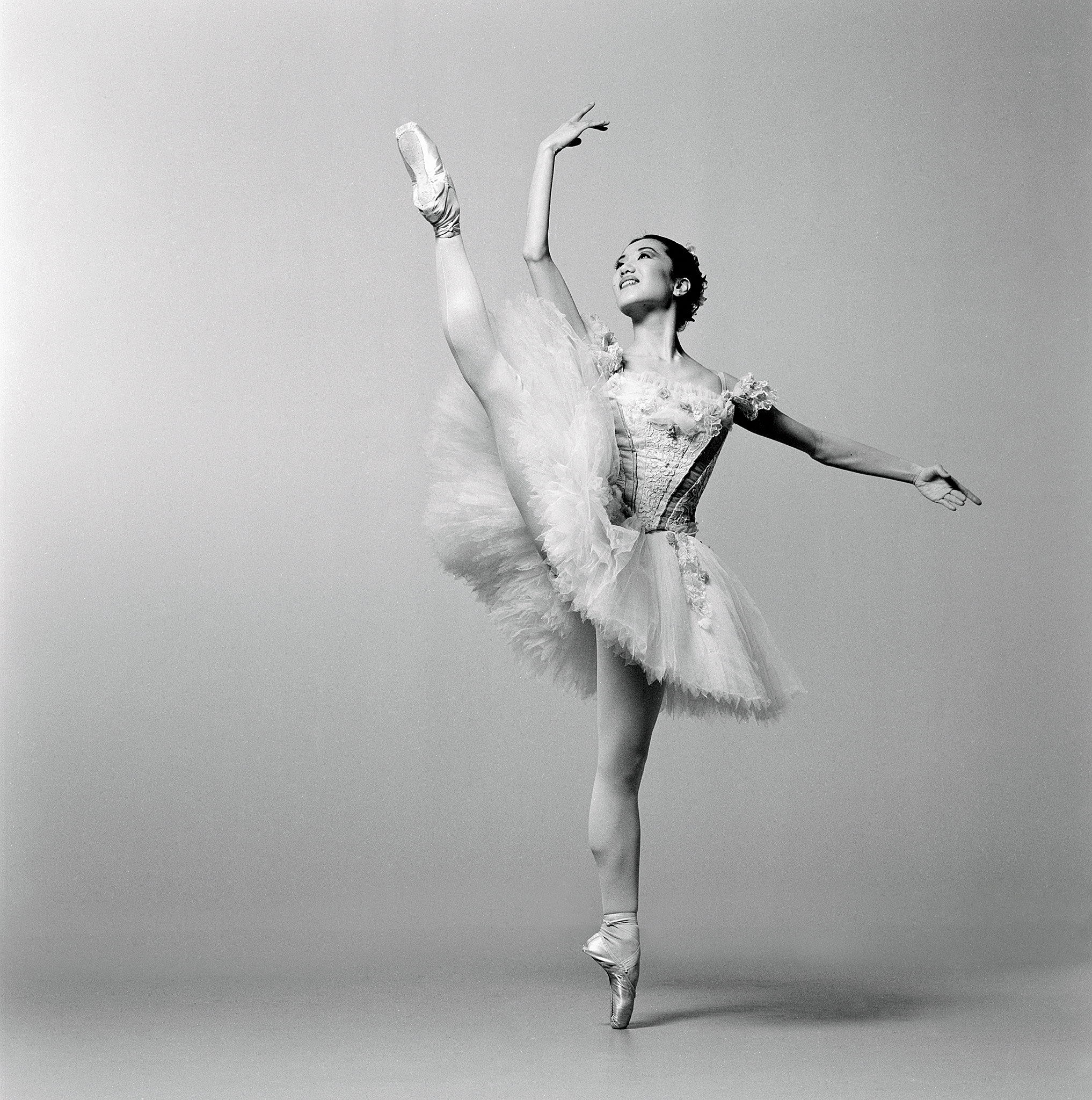 To the layperson, the idea of working in arts administration­ may sound dry, but, as Sonja Kostich­ makes clear, it is anything but. The potential for big, transformative ideas is everywhere. Kostich, who in August 2022 was named the Baryshnikov Arts Center’s new executive director, has always thought of herself as a creative person. At first that creativity was expressed through performing, as a dancer at American Ballet Theatre and later at Mikhail Baryshnikov’s White Oak Dance Project. Inspired by White Oak, Kostich co-founded her own company, OtherShore, where she commissioned and danced in works by choreographers like Annie-B Parson and Jodi Melnick.

Her desire to become a more strategic leader convinced her that it was time to go to college to study business, and then to earn a degree in arts administration. Add to that two years at the investment firm Goldman Sachs, and it’s easy to see why Kostich­ has revealed herself to be such a force within the arts world, most recently as the chief executive and artistic officer at Kaatsbaan Cultural Park. She helped to turn this rural idyll in upstate New York into a vibrant new cauldron for dance, music, visual art, and cultural and culinary conversation. “I like to think big,” Kostich says. “I’m willing to take that risk to go for the dream, because I think it’s possible.”

When I arrived at Kaatsbaan I started looking at the general programming strategy. They had been doing only indoor programming for 20 years, with a theater that holds only 160 seats. And here they had 153 acres of land at their disposal. During my dancing career I spent almost a year at Glyndebourne [an opera house on a large estate in the English countryside]. So when I came to Kaatsbaan, I immediately thought: We should be doing stuff outdoors on this beautiful property. Then the pandemic hit, and we had to do move outdoors. The pandemic allowed us to make changes quite rapidly.

That first year, the festival consisted almost exclusively of solo dance. But we quickly expanded. The original mission of Kaatsbaan was to be a cultural park. I saw it very much as a place that embodied culture, all of it. I’ve always thought it’s very interesting­ to have artists from across disciplines collaborating. And I think artists now are really interested­ in being part of something larger than their immedi­ate world. Patti Smith was the first musical artist we brought. And you know, by bringing Patti Smith, our membership jumped 1,800 percent.

I think one of the reasons why Misha was interested in bringing me to BAC is that he came to Kaatsbaan­ and saw the different types of performances we were doing.­ I believe BAC has the potential­ to develop its programming in a similar way. BAC’s mission is to be an arts center for all the arts, not just dance but also theater and music.­ It’s exciting for the artists and it also really lends itself to developing­ the audience. And I think it’s important to do programming that speaks to the audience.

I like being a leader. I like running things. You know, I trained as a ballet dancer, and then I was in ballet companies for 10 years of my professional career. In a ballet company you’re not making any decisions. You just do what you’re told. And that was always hard for me. Running OtherShore gave me a sense that I liked being able to have ideas and put those ideas into motion. It felt great to be making the decisions and connecting with dancers, artists and musicians.

It took me a good 10 years after I stopped being a full-time professional dancer to figure out what to do with my life. I think one of the reasons why it was so hard for me was that I really didn’t know what I wanted to do. And that was because I didn’t even know what existed outside of dance. I had been in dance my whole life. I didn’t even know what I was looking for. The hardest thing in life is knowing what you want.

At 38, I went back to college to study accounting and business communication, with a bunch of 18- to 20-year-olds. I absolutely loved it. I wanted to know everything. And I completely immersed myself in it. I ended up at Goldman Sachs, which was another world completely. Every­­one there was top of their class from the best colleges, and hard-working and disciplined and focused and resilient and wanting to be the best and a perfectionist. I remember thinking, Every dancer I know could be working at Goldman Sachs.

The key at Goldman, as in dance, was that so much was about teamwork. I remember when I was dancing, I was thrown on in Swan Lake to replace one of the swans who was injured, without even a rehearsal. The injured dancer stood in the wings, showing me the steps, and the dancer behind me in the line whispered instructions. I had the most incredible time. Because it was so much about teamwork.

I think it’s really exciting to bring extraordinary people together. Over the years of wandering around trying to figure out what I wanted to do, I’ve built a network without even realizing it. I just turned 50 and I feel like this is the best time of my life.