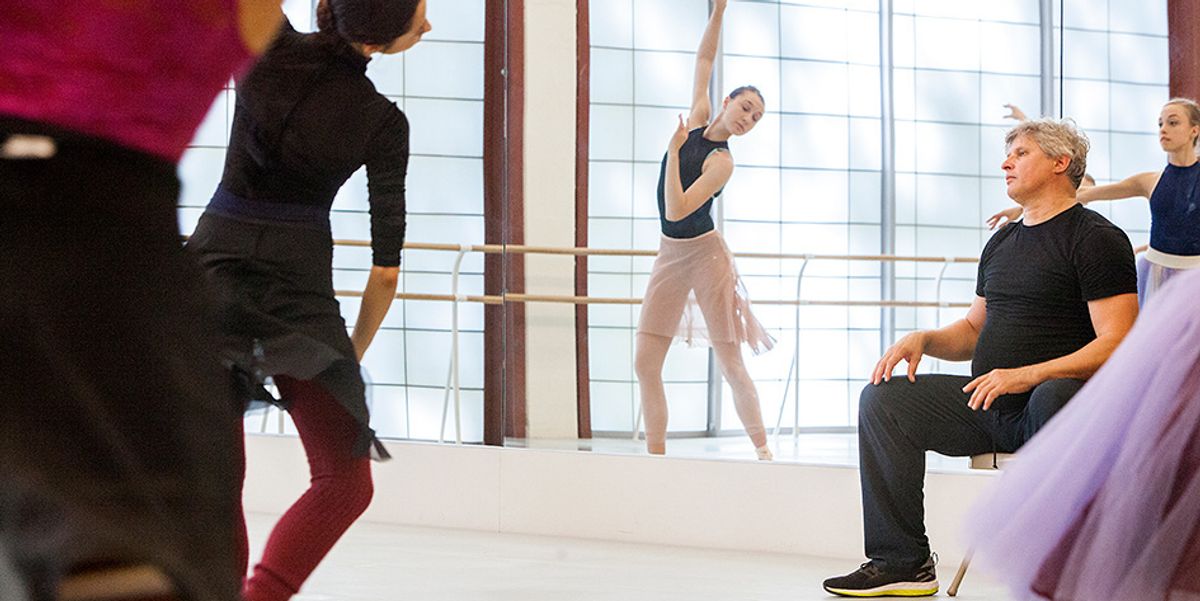 The Nutcracker is synonymous with American ballet. So when Gennadi Nedvigin took the helm at Atlanta Ballet in 2016, a new version of the holiday classic was one of his top priorities. This month, evidence of two years’ worth of changes will appear when the company unwraps its latest version at Atlanta’s Fox Theatre Dec. […] At the start of the 2017–18 season, Atlanta Ballet will have a new look. According to an article on ArtsATL, many of the company’s well-known faces won’t be returning. Some departures can be attributed to the regular turnover all ballet companies experience at season’s end: Dancers simply retire or sign a contract elsewhere. Still, there’s […] Gennadi Nedvigin in Balanchine’s Coppélia, Photo by Erik Tomasson, Courtesy SFB. San Francisco Ballet principal Gennadi Nedvigin is at a major crossroads in his career. Last week, he flew to Georgia to announce the 2016–17 season for Atlanta Ballet, where he’ll take over as artistic director in August. But now, he’s in the last week of rehearsals for SFB’s Onegin. (He’ll take […]