For the new Broadway season, Ellenore Scott has scored two associate choreographer gigs: For Head Over Heels, which starts previews June 23, Scott is working with choreographer Spencer Liff on an original musical mashing up The Go-Go’s punk-rock hits with a narrative based on Sir Philip Sidney’s 1590 book, Arcadia. Four days after that show […] We’re not saying that we called it, but…okay we did. The 2016 Tony Awards were last night, and Hamilton swept up 11 of 13 possible awards, including Best Musical and Best Choreography for Andy Blankenbuehler. The smash hit was nominated for 16 awards, but with multiple nods in some categories. However, even though it was inarguably Hamilton‘s […] 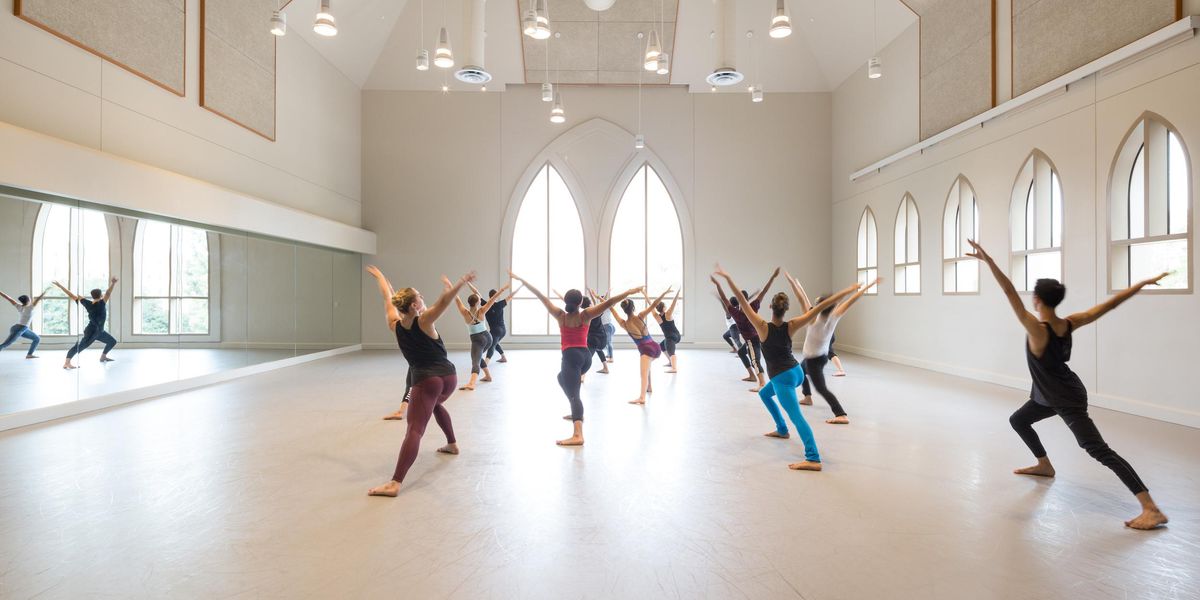 Finding the Music in Silence To some choreographers, revising a show that’s already opened to raves—not to mention four Tonys—would seem a superfluous chore. But Spencer Liff was happy to be back in New York this fall for a week to rework his Hedwig and the Angry Inch choreography for Michael C. Hall (of “Dexter” fame), who was following on […]