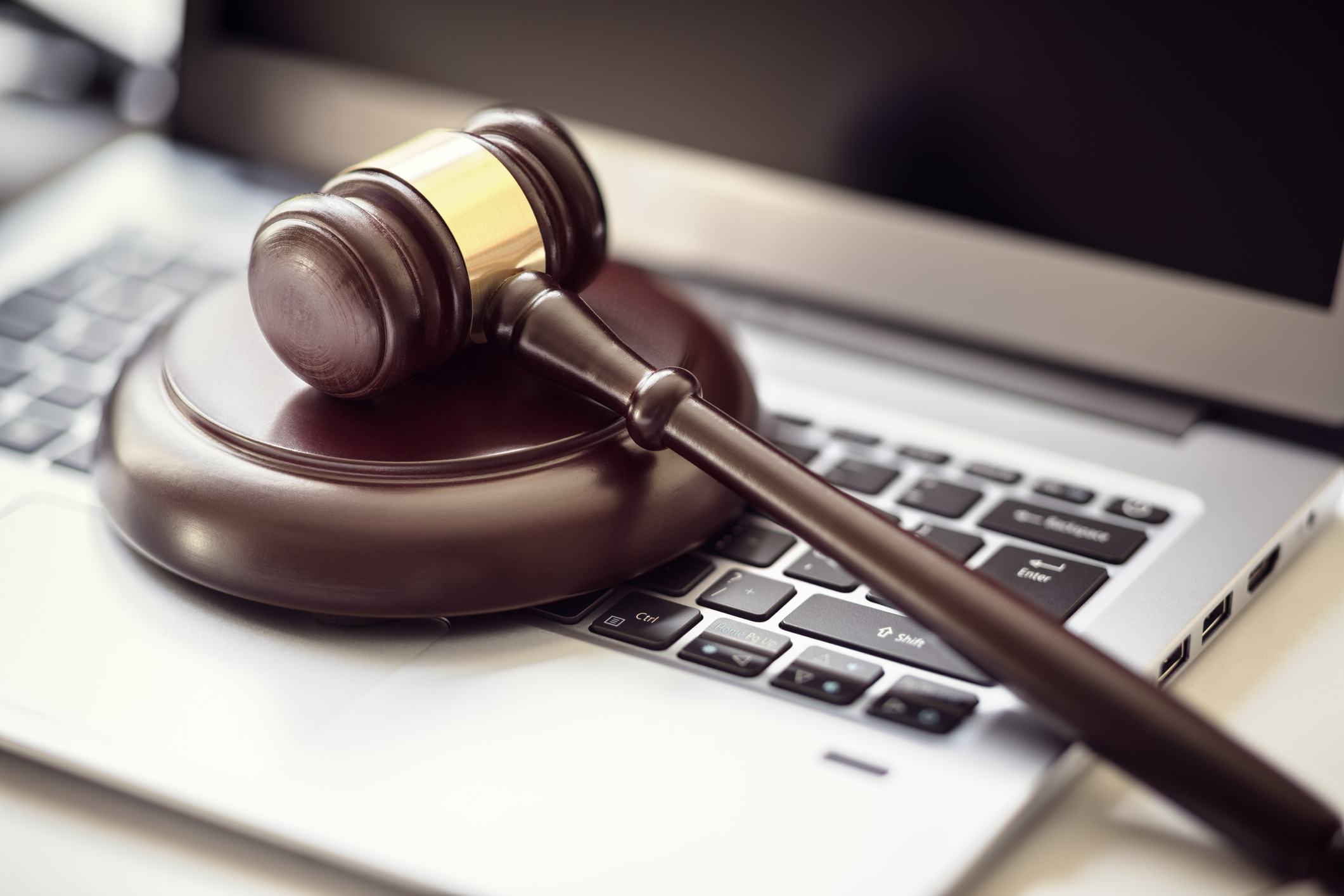 University of North Carolina School of the Arts is facing multiple allegations of abuse in a lawsuit filed by famed sexual harassment attorney Gloria Allred and Lanier Law Group.

UNCSA has long been a revered place to study dance at, producing many stars like Camille A. Brown and Gillian Murphy. Yet the school’s decades-old reputation for strong training has been marred in the past by rumors and accusations of sexual and emotional abuse. The school has never had to defend against these claims in court—until now.

In 2019, North Carolina passed the The Sexual Assault Fast Reporting and Enforcement Act (SAFE Child Act), giving survivors of abuse that occurred past the statute of limitations a legal window to sue. It’s a temporary rule that expired on December 31, 2021.

Many of the survivors that have come forward say the culture at UNCSA at the time of the abuse deterred them from speaking out. But the SAFE Child Act made possible an initial suit of seven plaintiffs filed in September 2021. In a complaint filed December 29, 2021—just under the deadline—several former students joined the suit, bringing the total to 56. Thirty defendants formerly from the faculty and administration are named in the suit, which alleges decades of abuse perpetrated by teachers and openly ignored by administrators across all artistic disciplines at the school.

One of the plaintiffs is Christopher Soderlund, who initially filed suit against the school in 1995, alleging sexual abuse by modern dance instructors Richard Kuch (now deceased) and Richard Gain in the early 1980s. But his claim was thrown out because of the statute of limitations.

At the time, Soderlund’s 1995 suit prompted public claims by faculty member Gyula Pandi, who said he had previously alerted the school’s vice chancellor that Kuch’s and Gain’s reputations for sexually abusing underage male students was so widespread, he could not recruit male dancers to the school. Ironically, Pandi is named in the current suit by an anonymous female former student of his, who alleges that Pandi repeatedly sexually abused her in 1969 through 1971, starting when she was 15.

The majority of the allegations in the dance department are from the 1970s, ’80s and ’90s and are against Kuch and Gain: Male students accuse them of sexual assault, and female and male students accuse them of inappropriate sexual touching during classes. Throughout the complaint, the former students allege that Kuch and Gain regularly intimidated, manipulated and humiliated underage students of all genders in a sexual manner. The teachers were openly referred to across the campus as “Crotch and Groin,” and it was known that they invited students to their home (they lived together), nicknamed “The Farm” or “The F*** Farm,” plied them with alcohol and had sex with them.

The suit contains several complaints against ballet faculty (and former New York City Ballet star) Melissa Hayden and her husband, Don Coleman, who are now both deceased. The former students allege that Hayden’s conduct in class was cruel and verbally and physically abusive, and that she brought students to her home, where Coleman coerced them into having sex with each other and with him. Duncan Noble, a former American Ballet Theatre and Ballet Russe de Monte Carlo dancer, is also named as an alleged sexual predator targeting underage male students.

Not all of the allegations are from the previous century. Former UNCSA student Amanda Irwin alleges that in 2008, ballet instructor Nigel Burley sexually assaulted her in his office. Irwin says she reported the incident to another instructor, who said that “we know all about it, and there is nothing we can do.” When Irwin reported it to administration, Burley continued to teach at UNCSA for six months before leaving the school. Ethan Stiefel, who was dean of dance at the time, is named in the suit as someone who shirked his responsibility to provide a safe environment for students.

In a statement, UNCSA said: “The allegations in the complaint are deeply disturbing and run counter to UNCSA’s institutional values. While they have been raised in the context of a lawsuit against UNCSA, it is our intent to respond to this litigation in a manner consistent with our institutional values—to listen to the accounts with openness; to appreciate the courage it took for our former students and alumni to share their experiences, especially given the long-term impacts of trauma many have described; and to take steps to acknowledge and address any historical sexual misconduct with candor and compassion.”