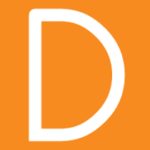 If you’ve seen the smash sensation
La La Land
, then you’ve seen the work of choreographer
Mandy Moore. She is the brains behind the dance scenes in the Oscar-nominated film, as well as a choreographer on TV and film sets like “Dancing with the Stars,” “So You Think You Can Dance,” Silver Linings Playbook and more.

When asked how she first got involved with the romantic movie musical, Moore said, “Funnily enough, it was not very romantic.” She went in for an interview with director Damien Chazelle, and it lasted two hours. “I did my homework, came in with ideas and my references, and I got the job.” Speaking from her home in Los Angeles, she shared what she looks for in a dancer, advice on making a career as a choreographer and her thoughts on whether
Ryan Gosling or Emma Stone is the better dancer.

Was the response to the film a surprise?

When we were filming, I thought it was something special, but you never know. It’s this thing of, well, I hope people like what we just put our heart and soul into. Then I went to the Venice Film Festival, and after the film people stood up and were clapping for twenty minutes. At that point, I thought: Oh my god, people like this. And the Oscars morning was pretty crazy. How much time did you have to choreograph, and what was the process like?

I was brought on very early. I started initial prep work long before pre-production. Once Ryan and Emma signed on, it was about 4-6 weeks that I trained them privately, working out vocabulary and creating the skeleton of the numbers. Once the official pre-production started, there were another 4-6 weeks when Ryan and Emma were learning the choreography.

They are very different dancers. Emma picks up choreography very quickly, and there’s a quirky and charming feel to her movements. Ryan didn’t pick it up as quickly, but he always had so much style, swag and texture when he moved. So they were a funny little complement. Neither is a perfect dancer; they weren’t supposed to be. I liked the way they took on the challenge.

What was the rehearsal process like for that epic opening scene? 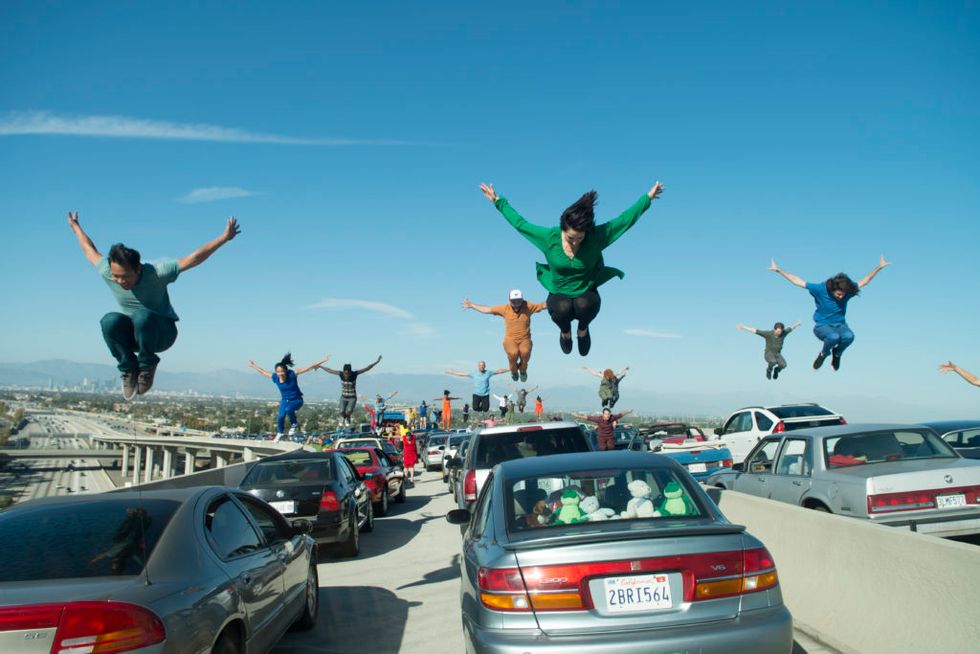 For the traffic scene, it was a very complex number with lots of layers. There was tons of work that went into that prior to me seeing any dancers. Just in terms of logistics of cars, there was a whole science to that.

In pre-production, I was able to get a skeleton crew. I had ten dancers come in and we parked some of our cars out in the parking lot and I started to create the phrases of movement that ultimately became that number. And it wasn’t the kind of number you could just have 30 dancers dancing around—it had to be particular for the shot. I only had 30 dancers, but had to make it look like it was hundreds. Once we cast those 30, we had 3 days of rehearsal off-site.

What are the top three qualities you look for in dancers?

Number one: Be a smart dancer. Someone who can pick up choreography and make changes quickly, and can understand the big picture. Two: a great personality. You want someone who’s fun to be around, because you end up spending a lot of time with people. I always look for a sense of humor, and a kind personality. Three: someone who has worked really hard at their craft. They don’t necessarily need to be the best dancer in the room because I know they will work hard and stop at nothing to get it right.

What advice would you give to an aspiring choreographer?

Never get too invested in the steps. So much of choreography is collaboration. If I got upset about every step that got changed, I probably would’ve never made it past my first job. You need to have the ability to create quickly, enjoy the process and then let it go.